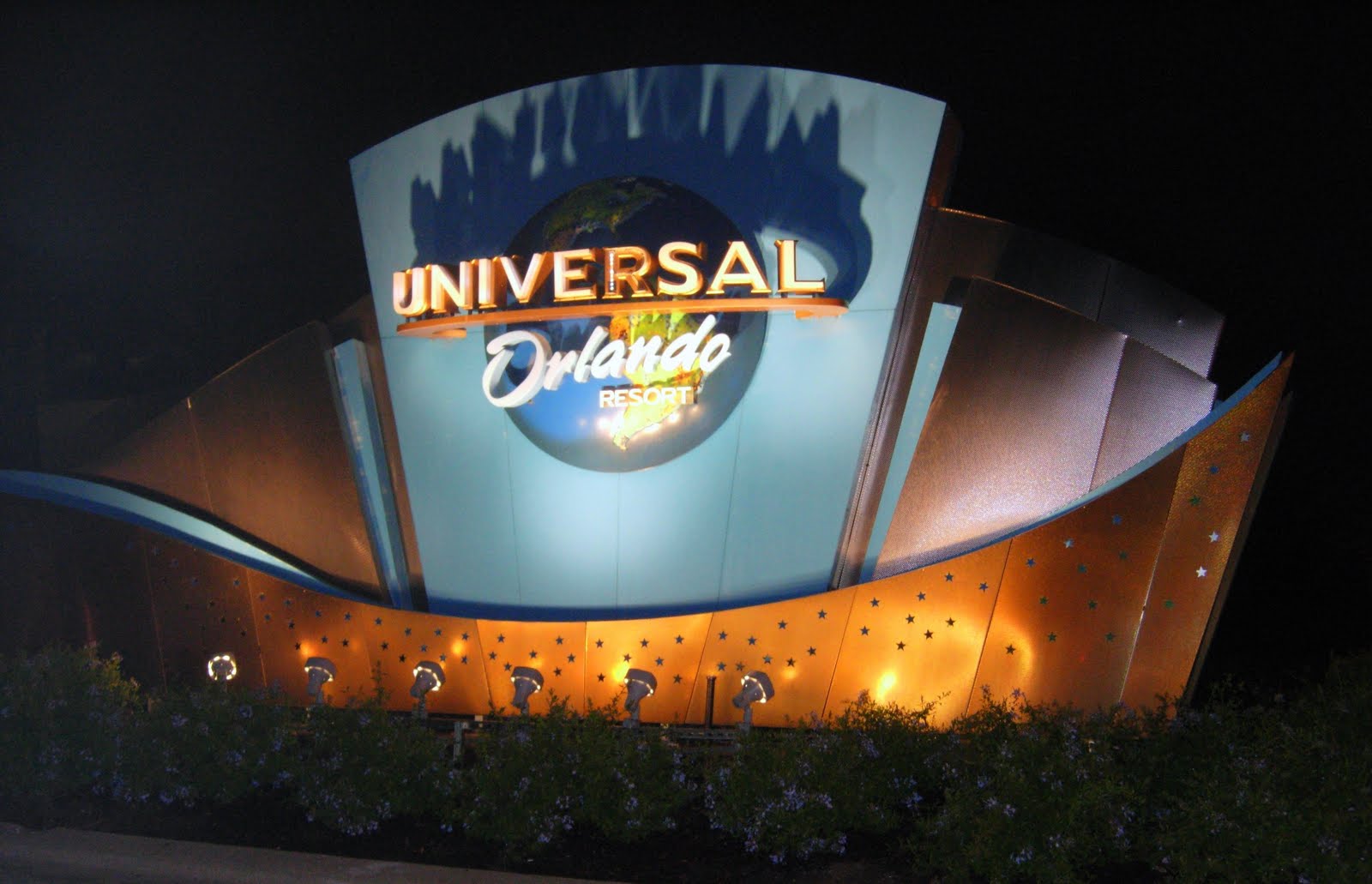 I hope everyone had a FABULOUS weekend! I enjoyed my very rainy weekend in Orlando at Universal Studios with a few of my friends.  Apparently it hadn’t rained in Orlando in months but this Saturday it poured BUCKETS!!! The park shut the rides down for a few hours but once the rain subsided they were up and running again. The bright side of it all is that the lines were now significantly shorter and there was a very nice breeze. Anywho, for all you Harry Potter lovers out there, Islands of Adventure in Universal Studios has a new attraction…The Wizarding World of Harry Potter!!! 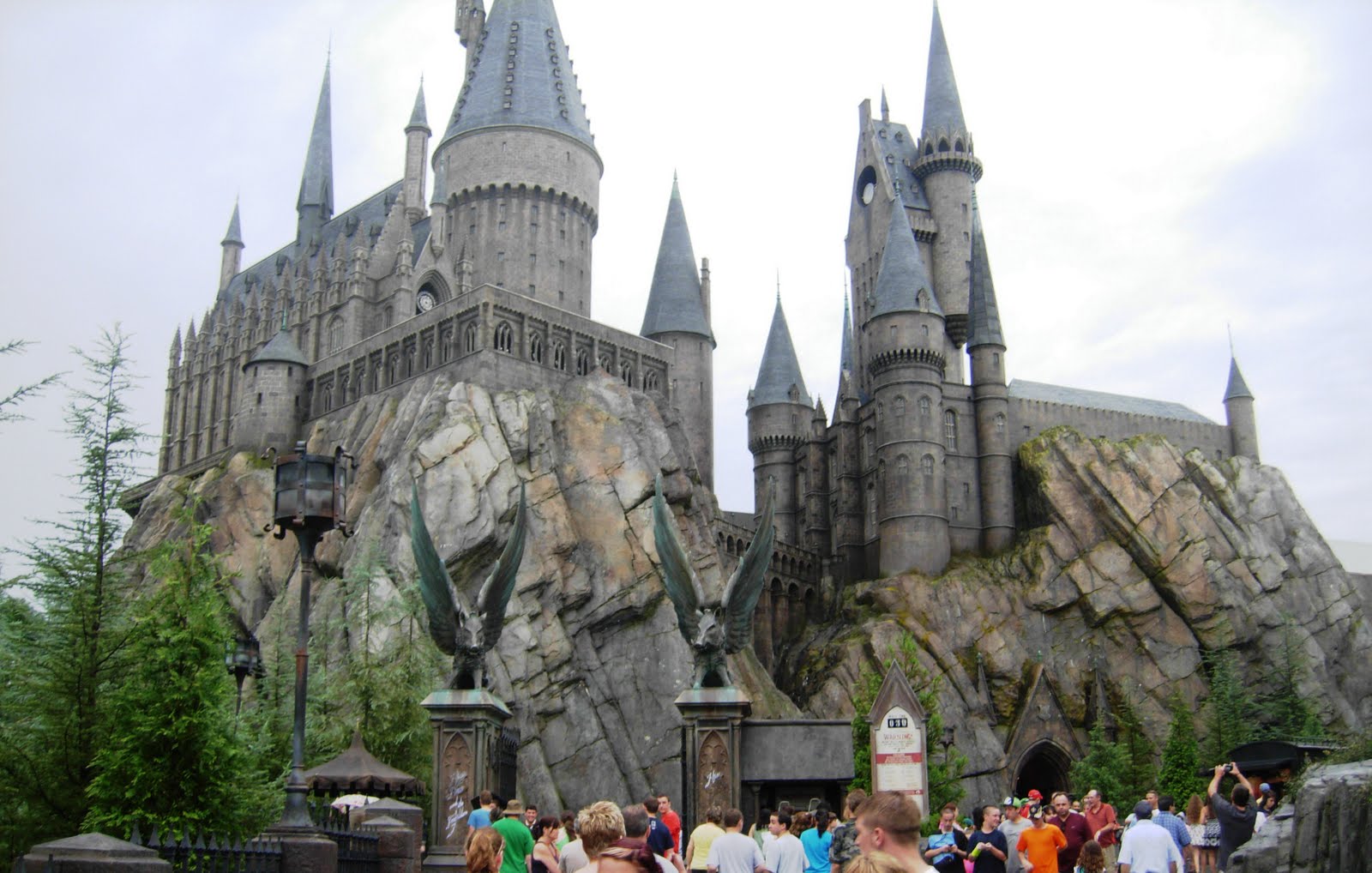 Apparently I am one of the very small few who has NEVER seen a single Harry Potter film but I enjoyed myself nevertheless. The rides were very cool… (SIDE NOTE: YOU ABSOLUTELY HAVE TO RIDE DUELING DRAGONS! GET ON THE FIRE DRAGON AND SIT IN THE FIRST SEAT!!!) 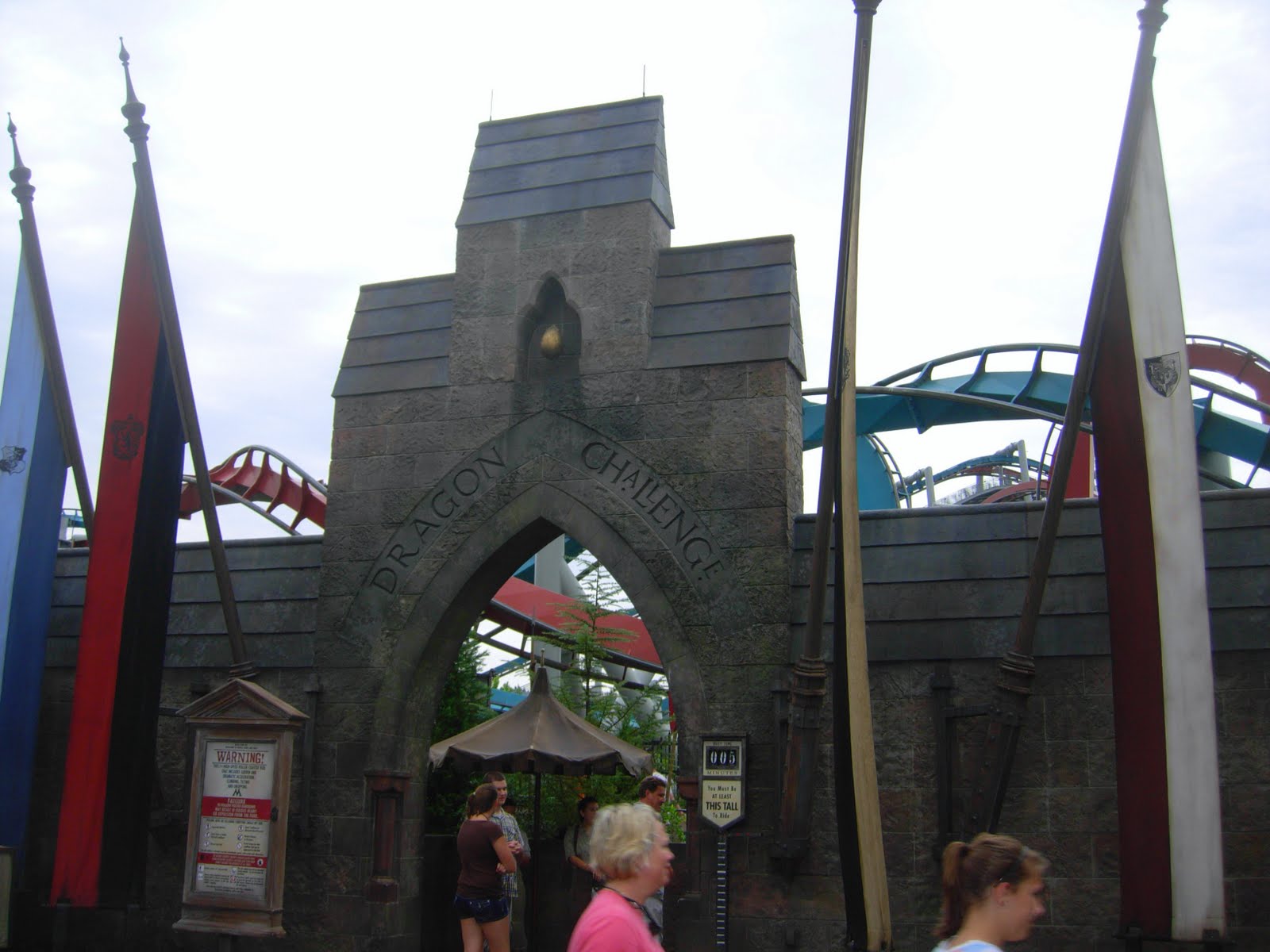 The highlight was this Butter Beer that everyone appeared to be walking around with. So you already know…I haaadddd to try some! 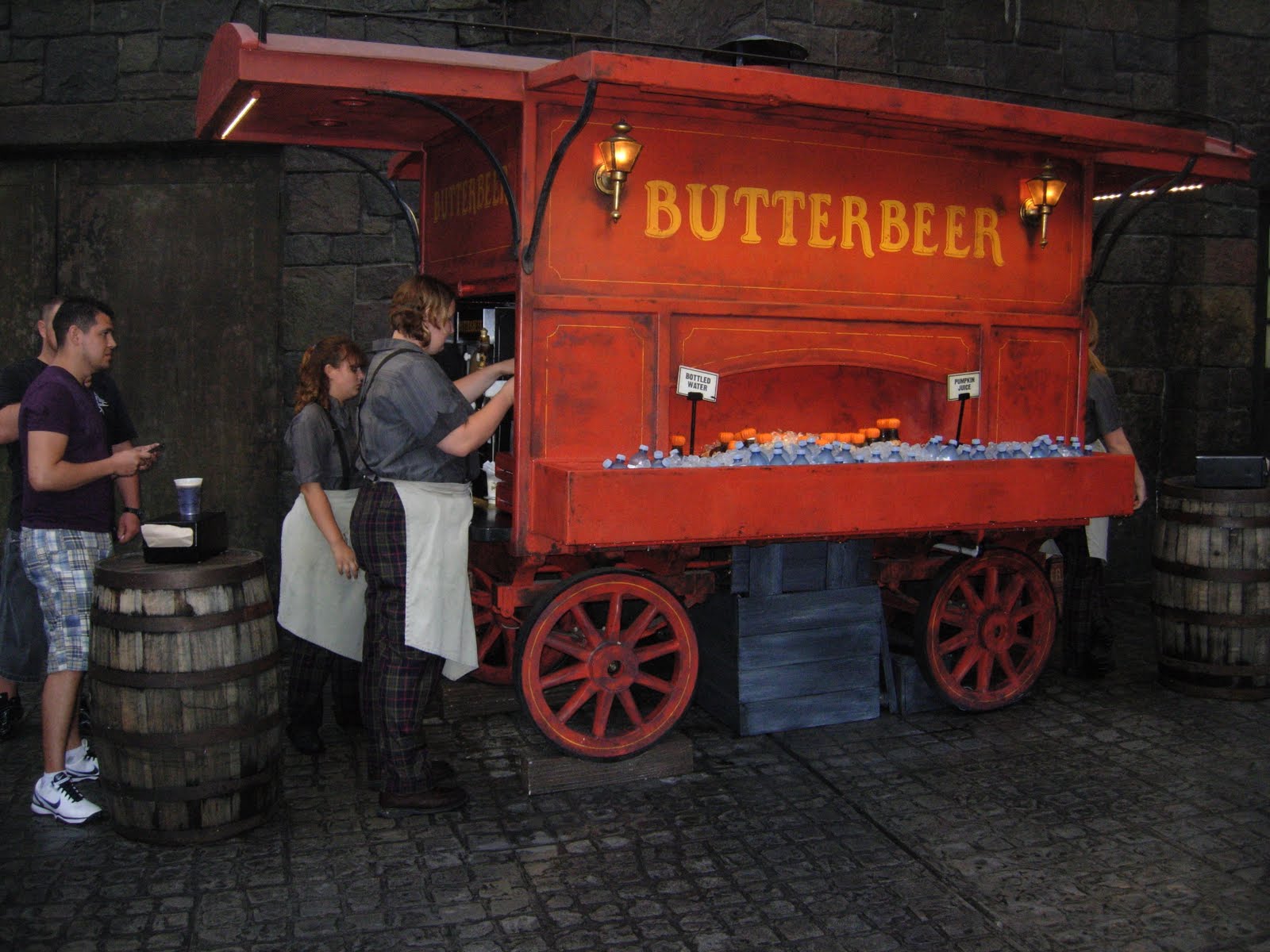 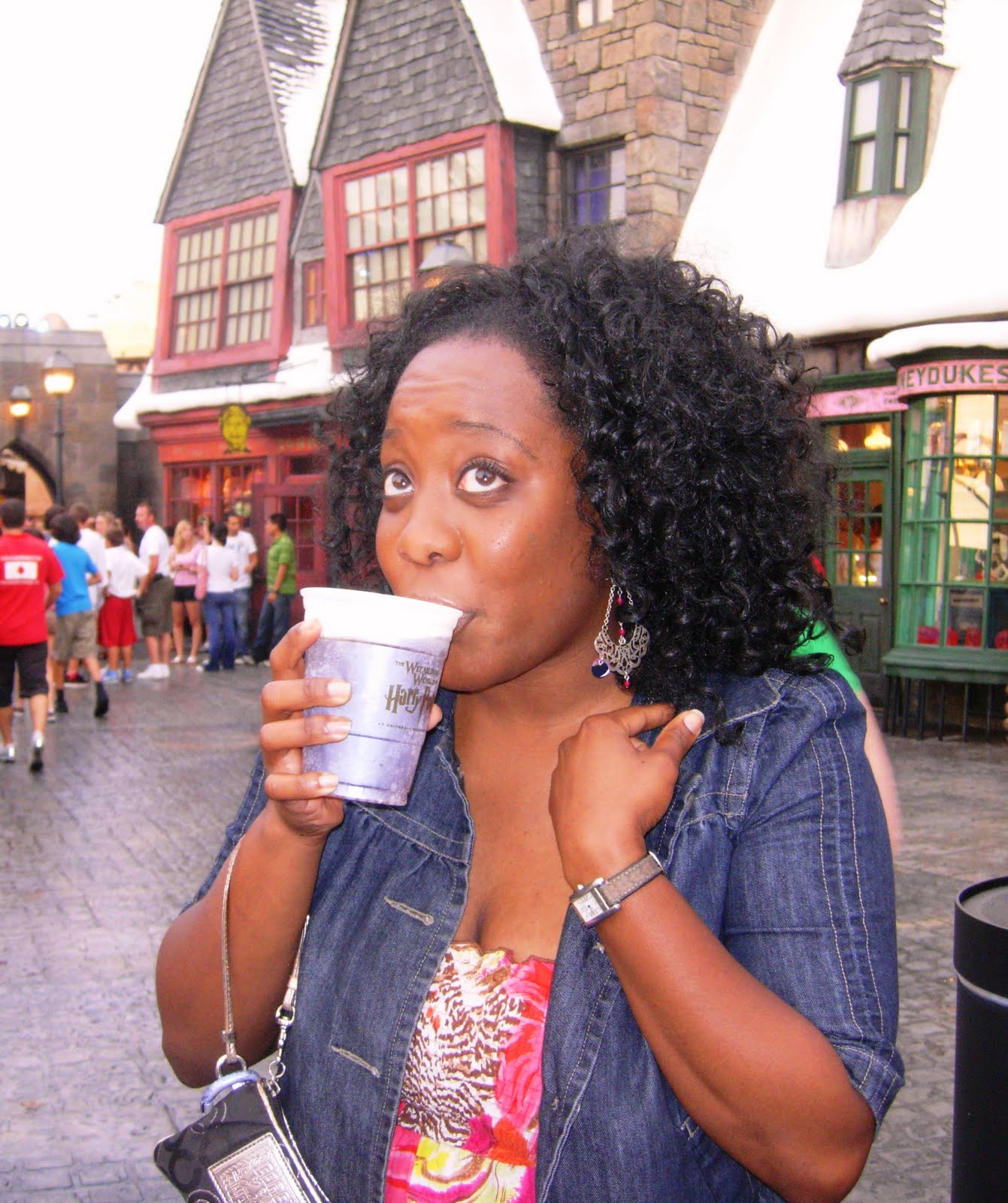 I don’t know what was soooo funny! LOL! 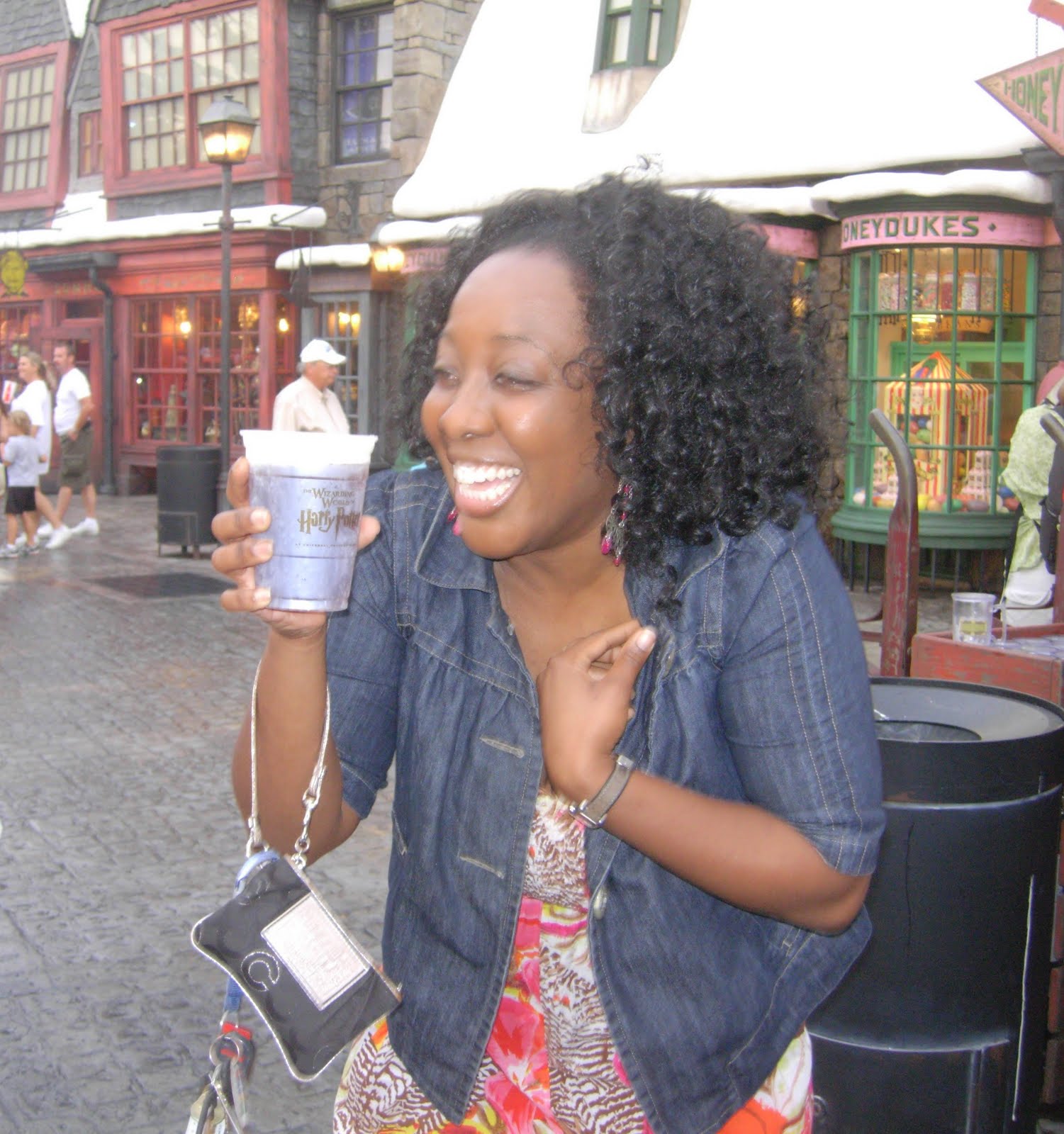 Bel was modeling the Butter beer. LOL! She so crazy. 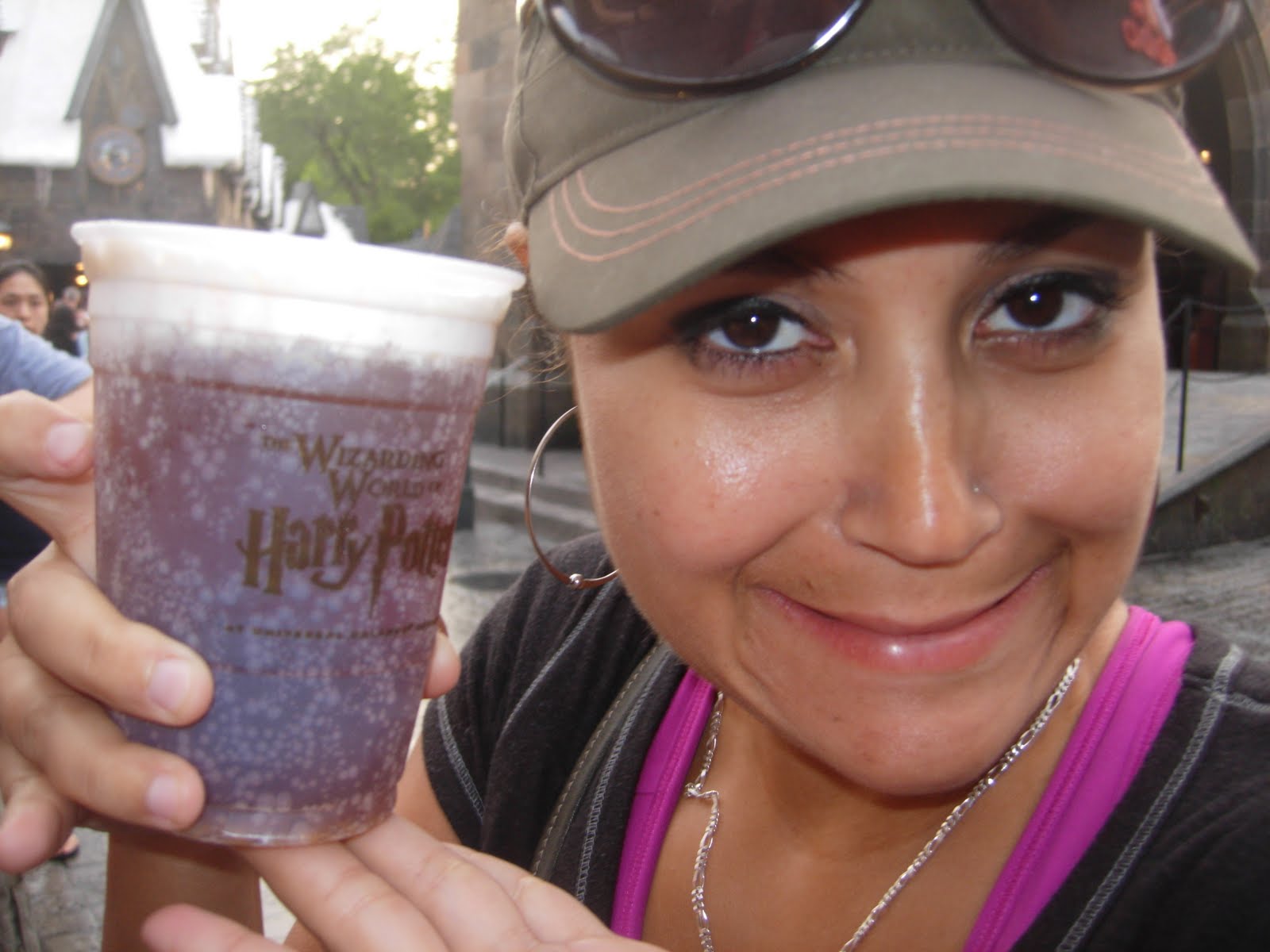 Harry Potter world itself resembled the movie…….I guess. (At least that’s what my friends said) 🙂 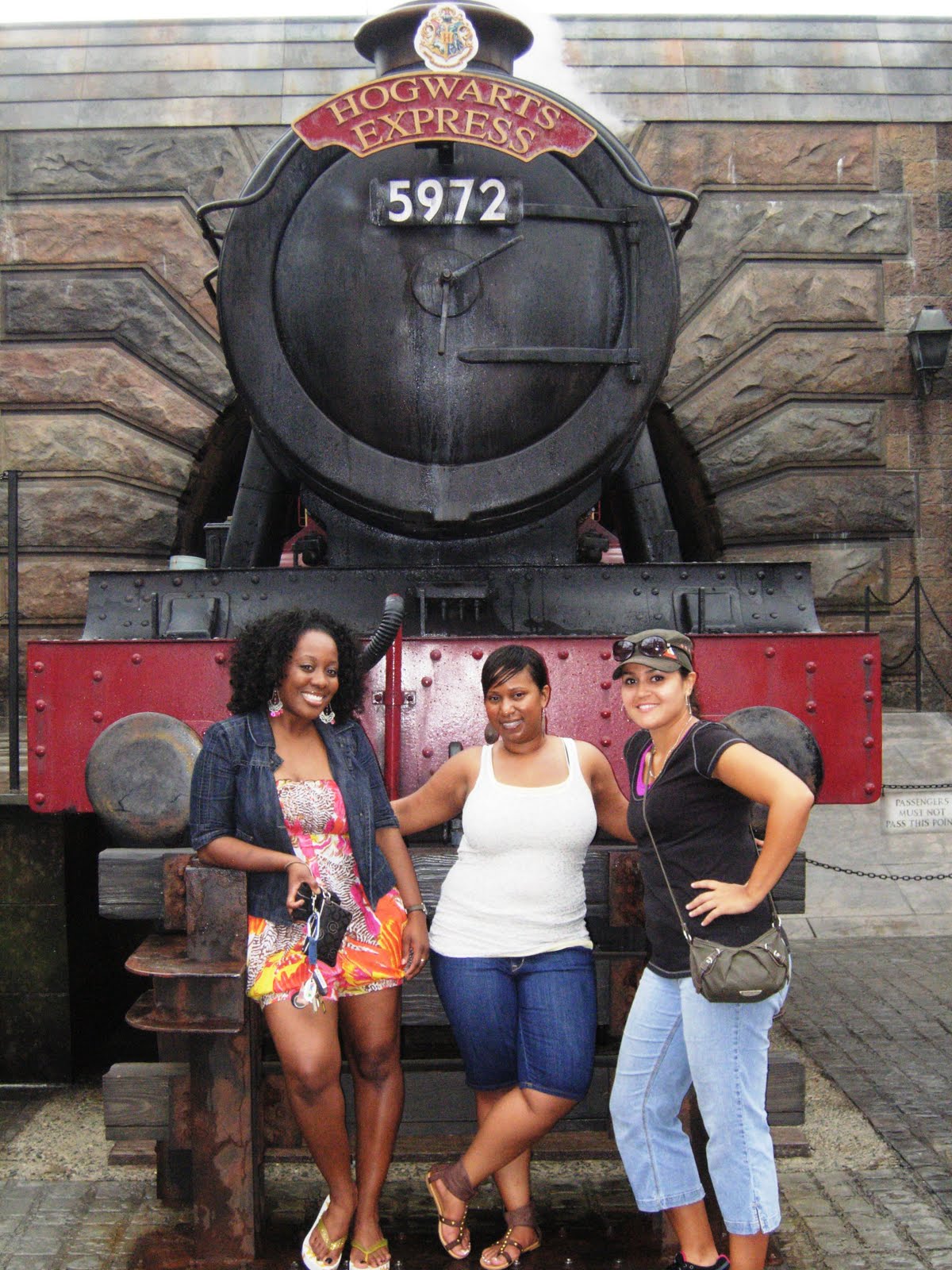 As you can see my outfit was fit for an amusement park. Nothing too fancy yet still cute. I wore a romper, some BCBG flip flops, and a jean jacket. It was a bit chilly after the rain. Due to the short lines we were able to get on all of the exciting rides, Spiderman, The Hulk (coool),Dr. Doom, and all the ones in the Harry Potter World. The other side of Universal Studios has The Return of the Mummy which is my all time FAV, The Simpsons ride which is super cute, and the Fear Factor experience which I’ve tried unsuccessfully a couple of times. We had an amazing time despite the rain. 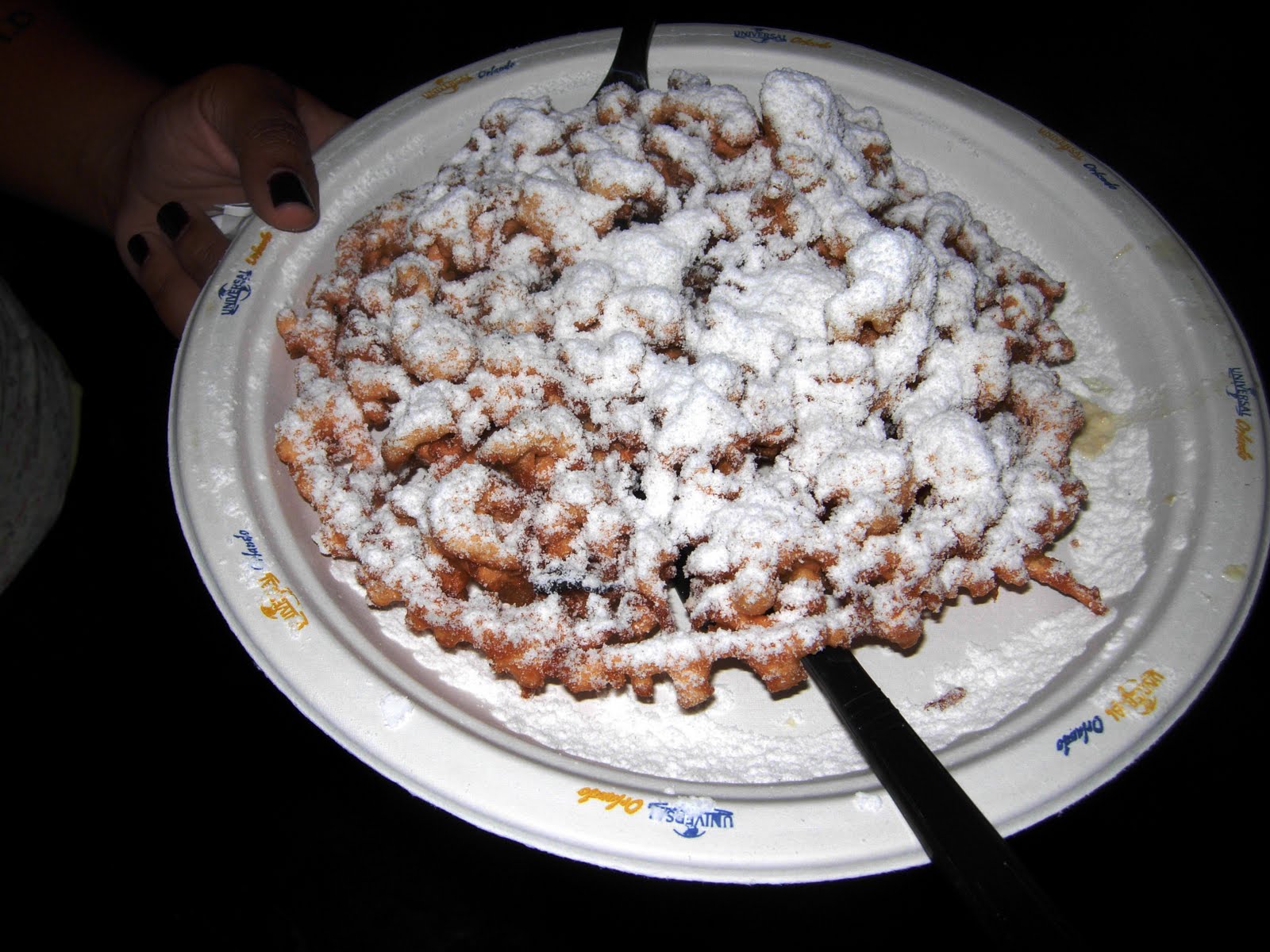 Ofcourse we couldn’t leave the park without getting a funnel cake….DUH!!!

Later on we went out to dinner at Bahama Breeze Island Grille….LOVE BAHAMA BREEZE!!! (First image from http://www.yelp.com/) 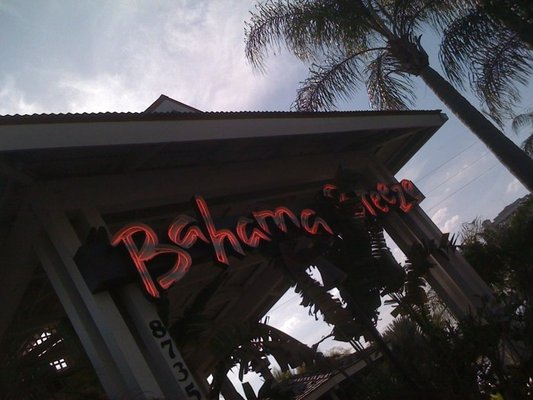 The Bahamarita is one of their infamous frozen margaritas and its not only pretty to look at but DELICIOUS!!! 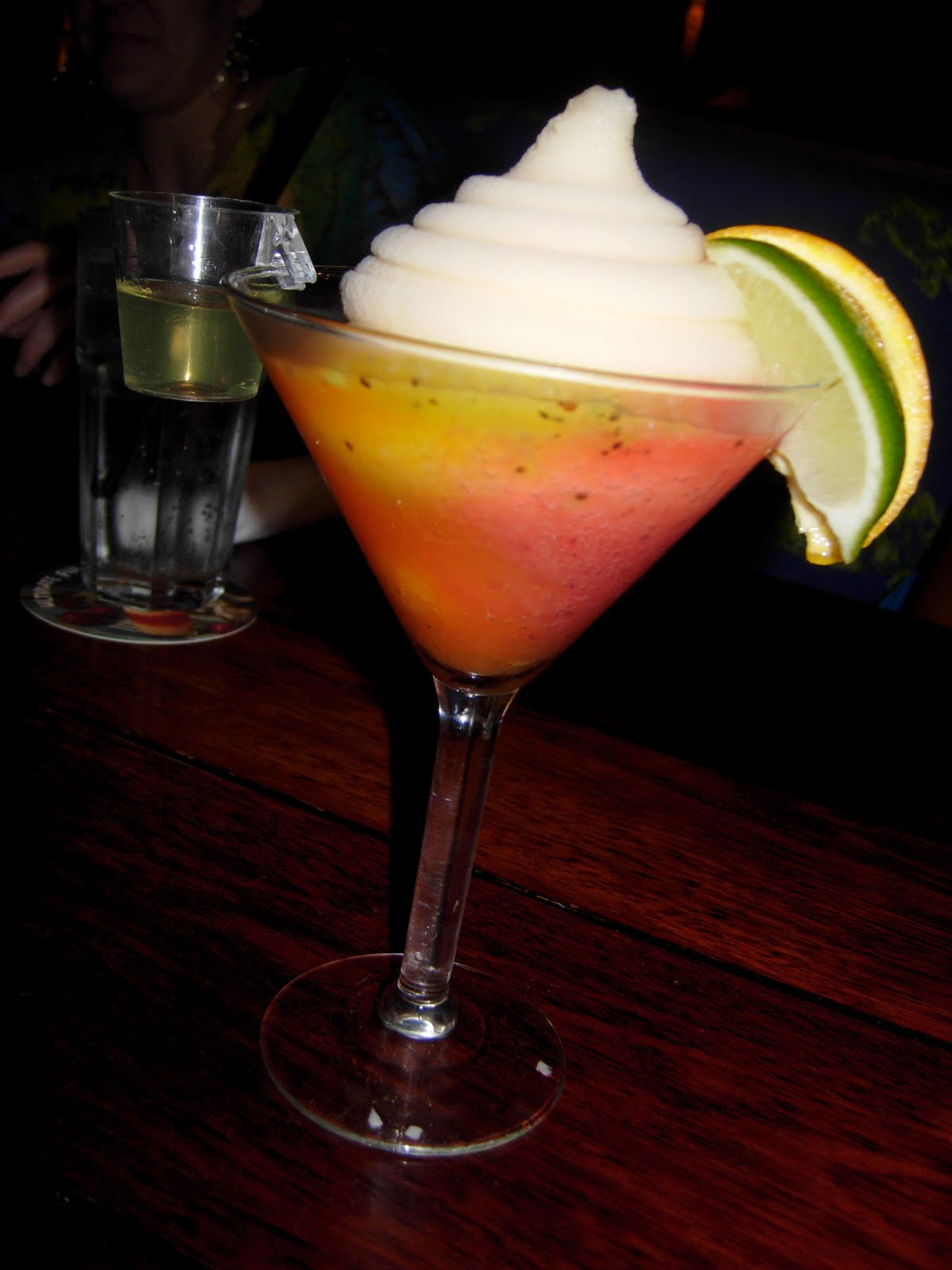 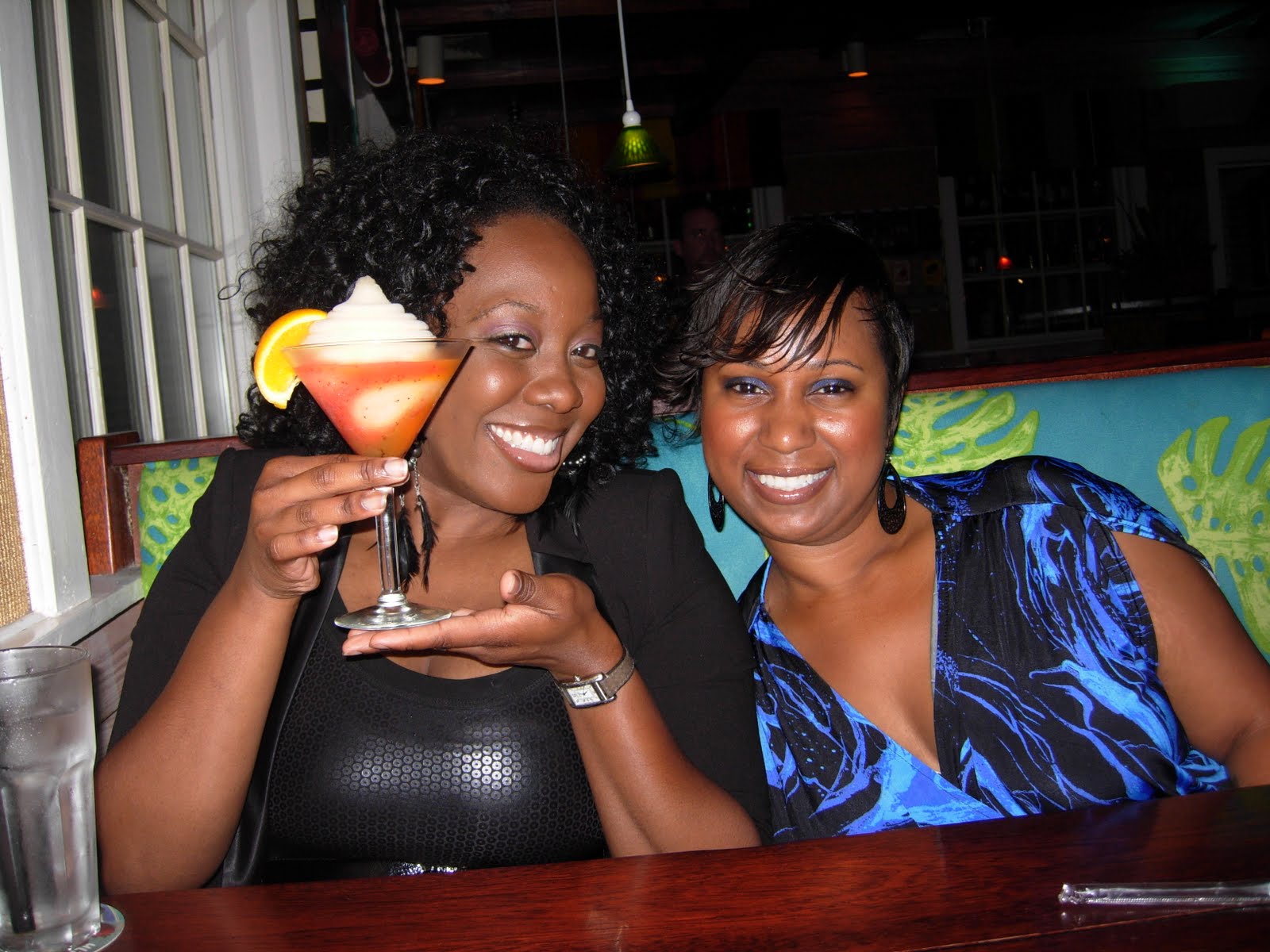 For appetizers we had the Coconut Shrimp which were DELISH!!! 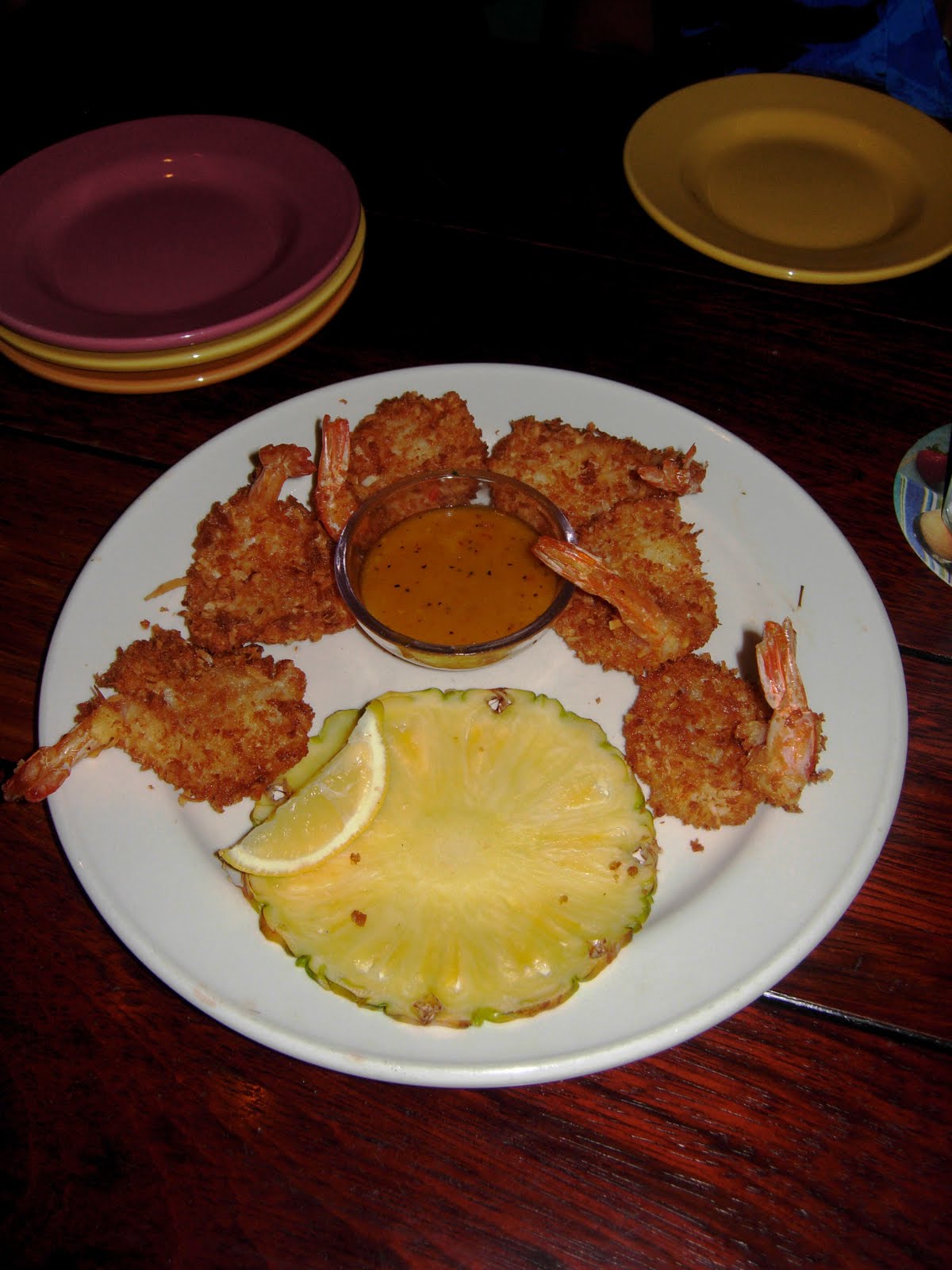 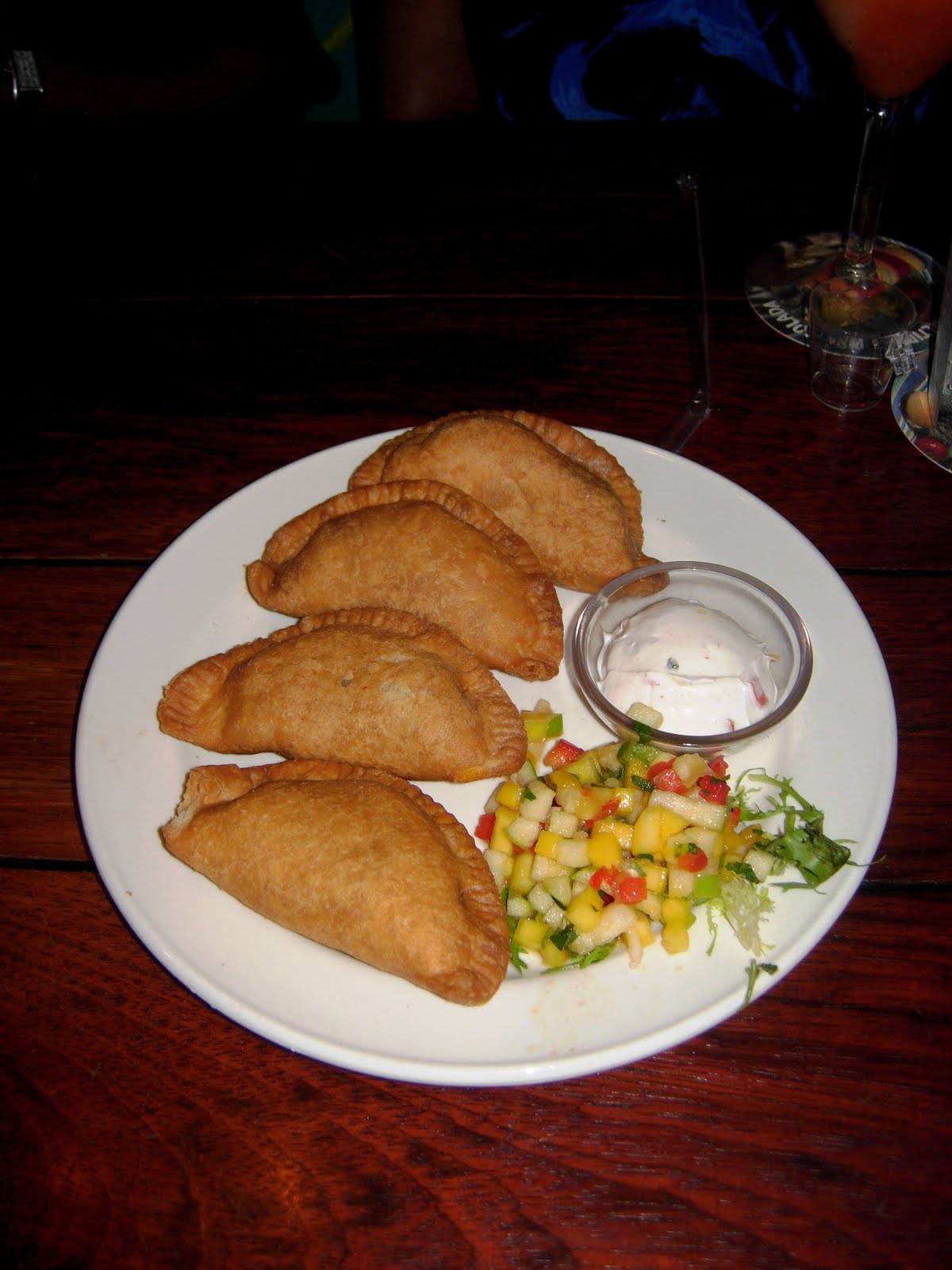 We also had the West Indies patties w/Apple-mango salsa…so GOOD! Inside of these babies is a blend of ground beef, curry seasoning, carrots, and potatoes…OMG! 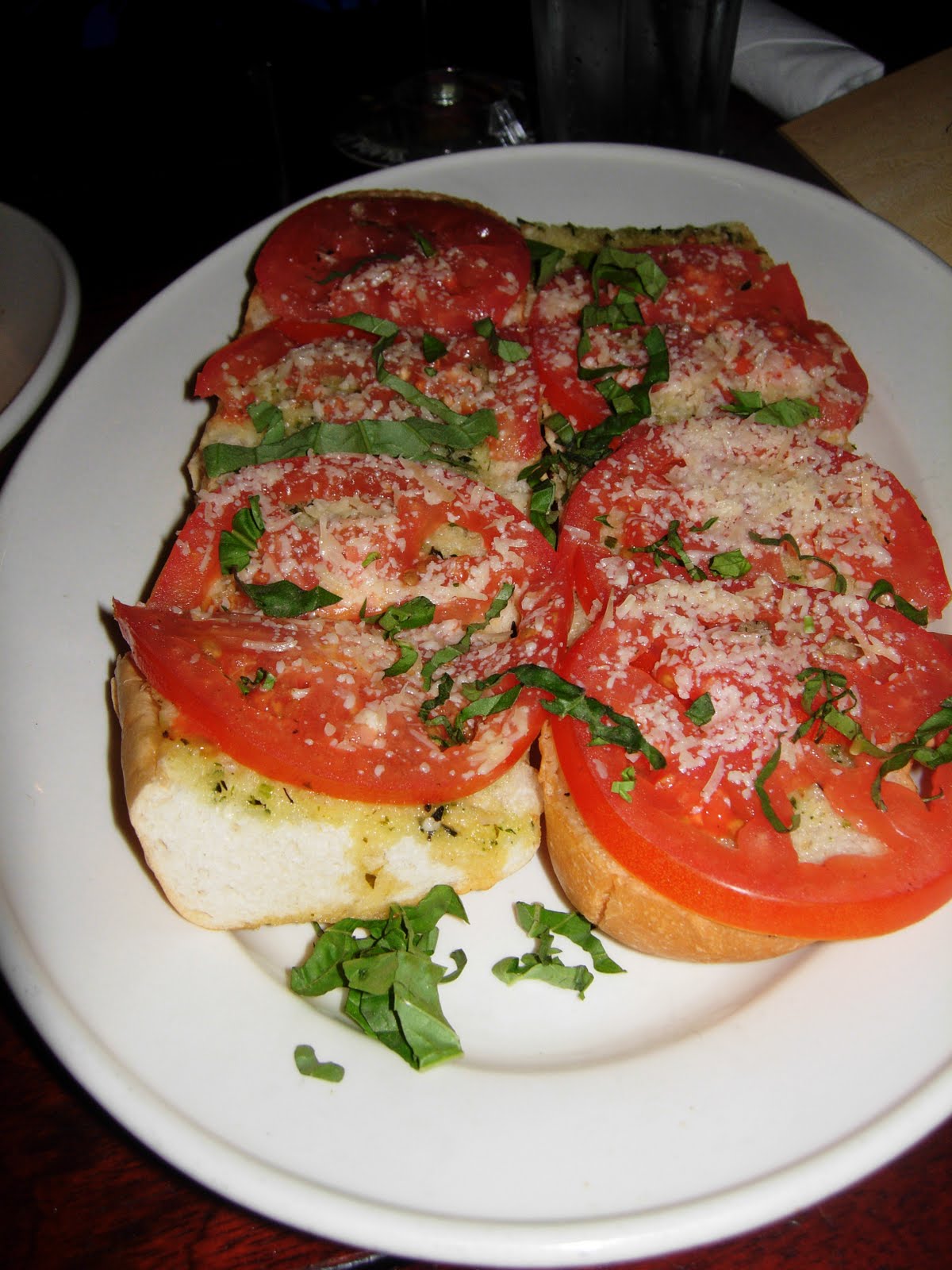 We also had the Spicy Cuban flatbread which wasn’t spicy at all, but good. 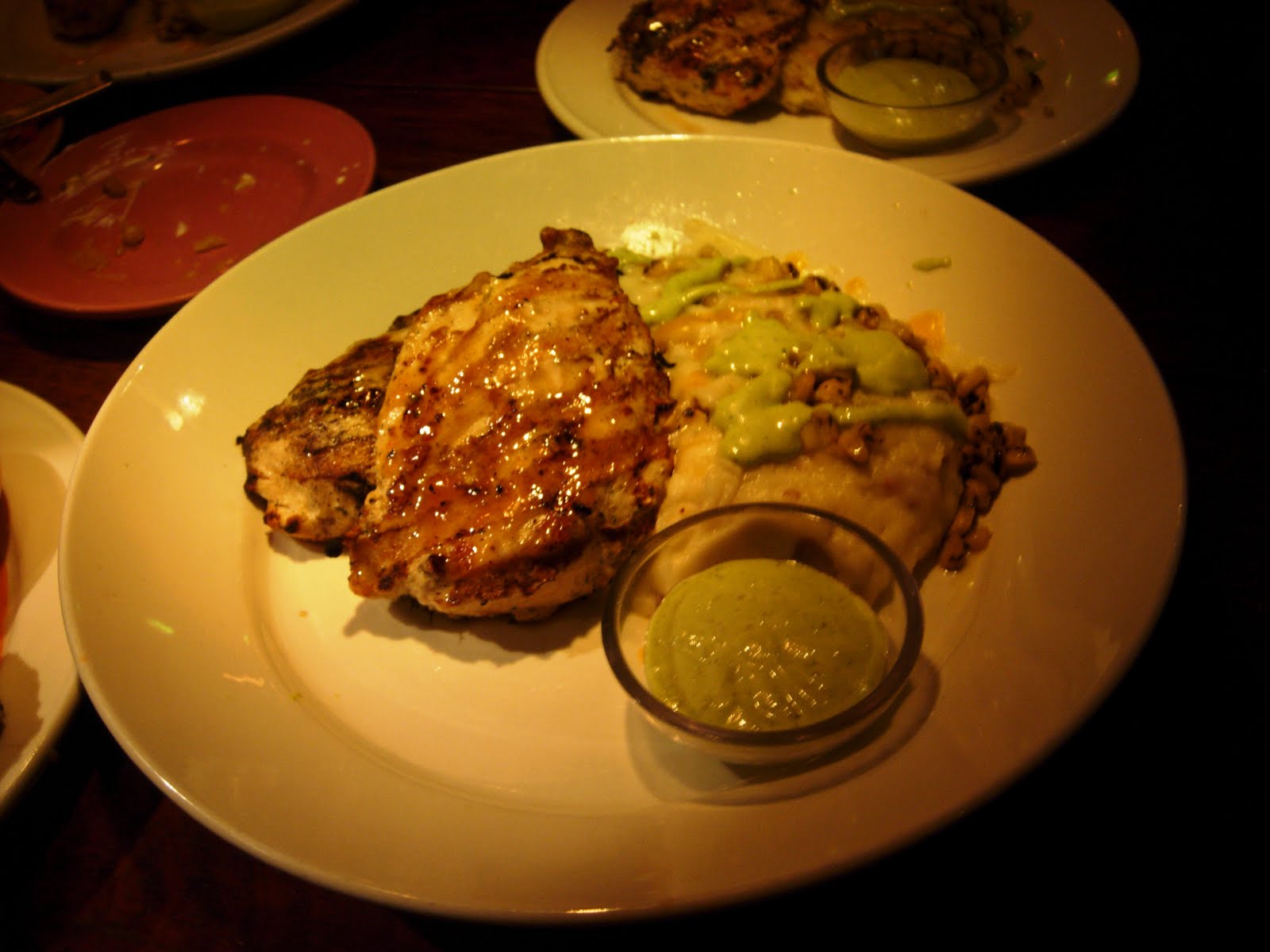 Last but not least was the entree and I say “the” entree because we all ordered the same thing…. Chicken w/Cilantro Crema and let me just tell you…this dish is sooo good! It came with creamy mashed potatoes and corn, and a side of the cilantro crema…YUM YUM YUM.


Overall the weekend was short but very sweet and I had a blast! The next day we enjoyed a day of SHOPPING!!!!!!!