Since becoming more involved with the “food scene” in Jacksonville, I have really been getting my eat on lately which is exciting because I am being introduced to places I probably would’ve never gone to on my own like this super swanky little spot in the Five Points called BREW! I’m not the biggest fan of beer so when I received an invite to attend the event at BREW, I jumped right on it, seeing it as an opportunity to broaden my horizons in the field of brewery. 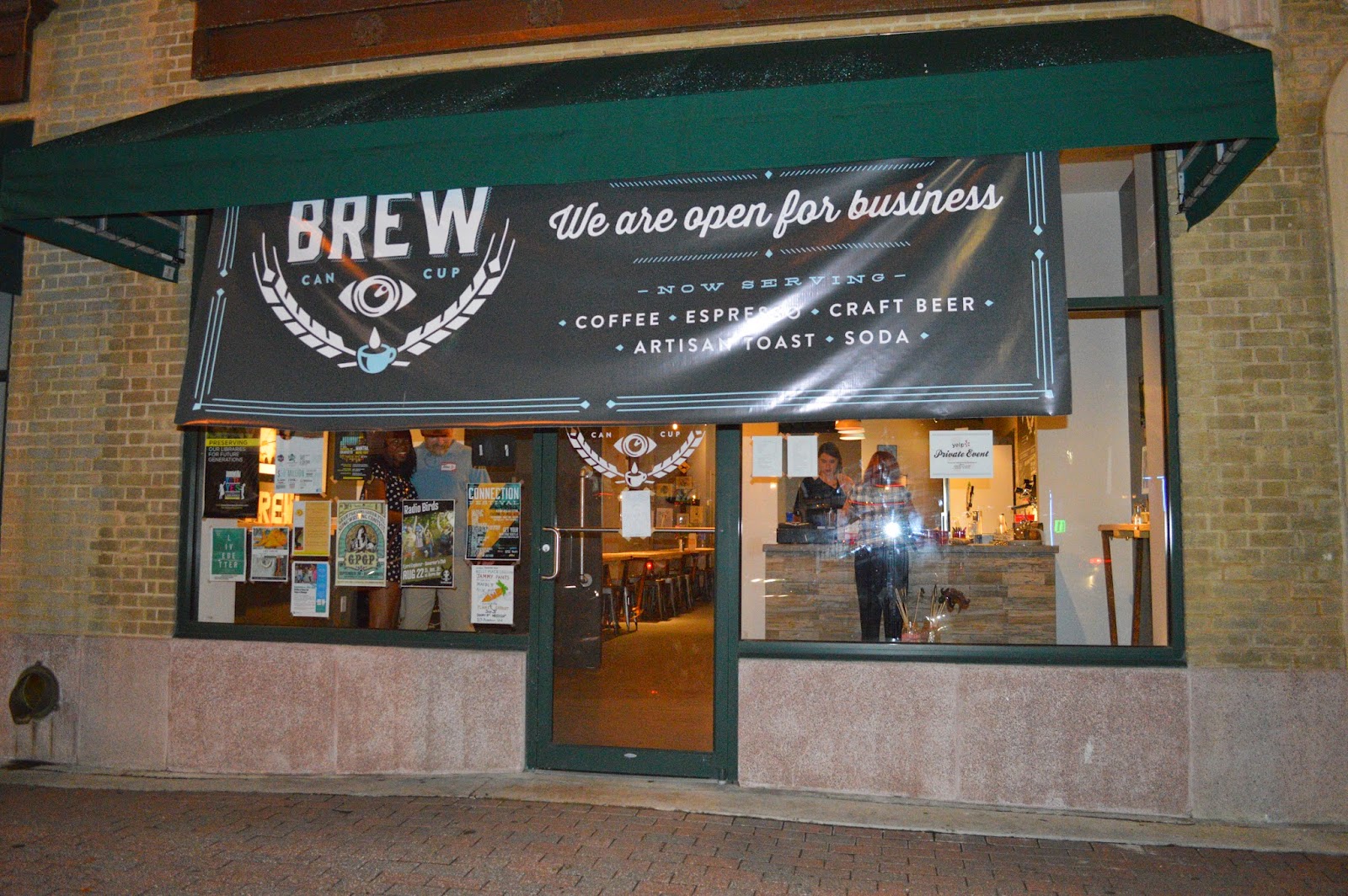 To my surprise, BREW specializes in craft beer, craft sodas, coffee, and artisan TOAST!  Yes, you read it correctly, toast.  I don’t know about you, but I have never ever been to a bar/restaurant that serves specialty toast and you guys know how much I love bread! 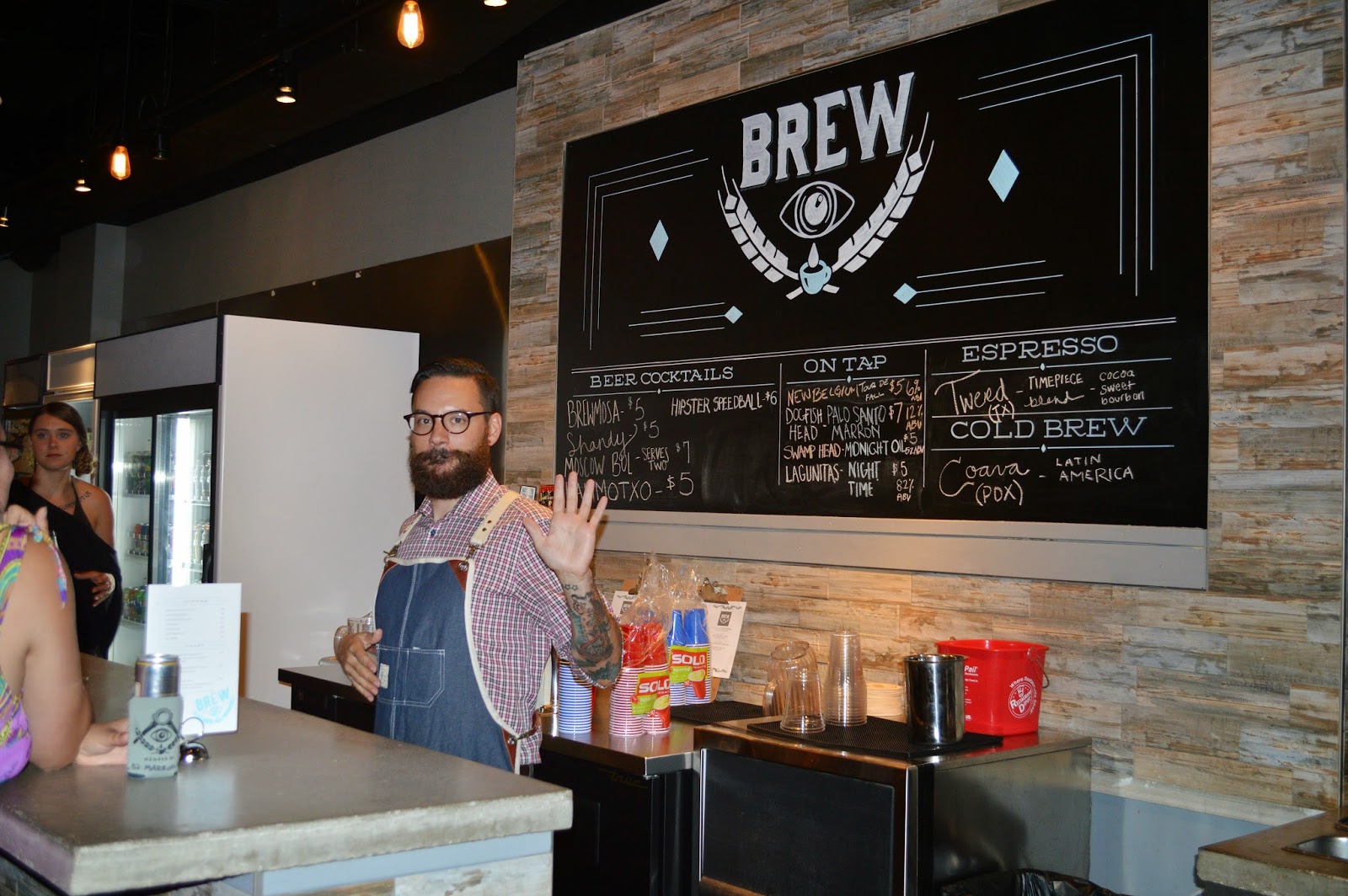 This particular night we got to try the beer cocktails and to be completely honest, before the event I never knew such a thing existed. This is Jack, the man behind the beer madness! He made us four different beer cocktails: THE BERMOSA which was a beer mixed with O.J, THE SHANDY which was lemony beer mixed with simple syrup, THE RADLER which was made with beer, bitters and grapefruit juice, and my favorite, THE MOSCOW BULL which was made with ginger beer and lime. 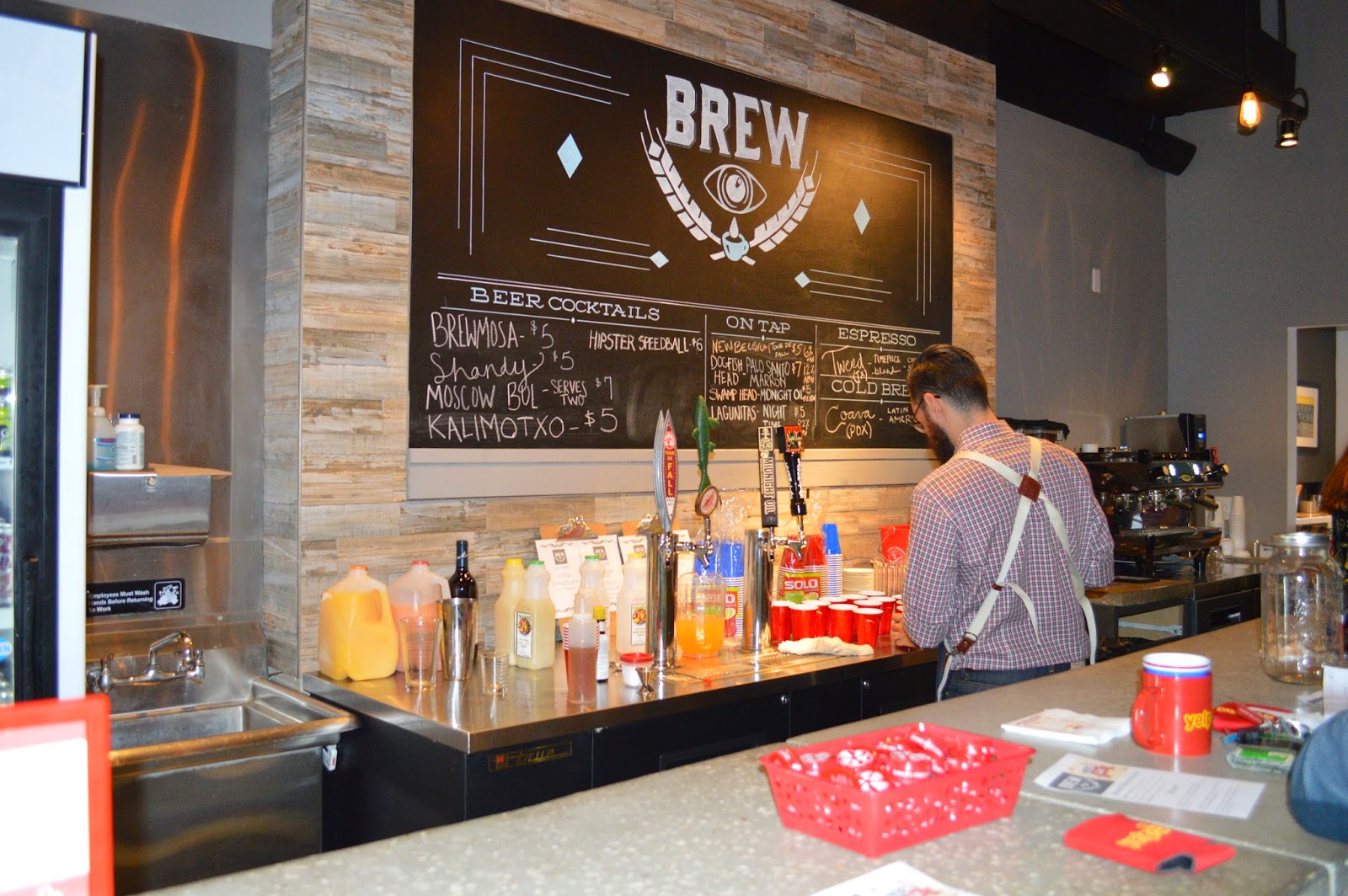 These were some of the craft (non-alcoholic) sodas they had stocked in the coolers.

Ginger Ale: This soda had an incredible bite due to there being real bits of ginger in it.  Delicious!

Flying Cauldron Butterscotch Beer:  This soda reminded me of the Butter Beer from Harry Potter World in Orlando.  Delicious!

Hot Lips Raspberry soda:  My friend got this one so I didn’t get to try it. 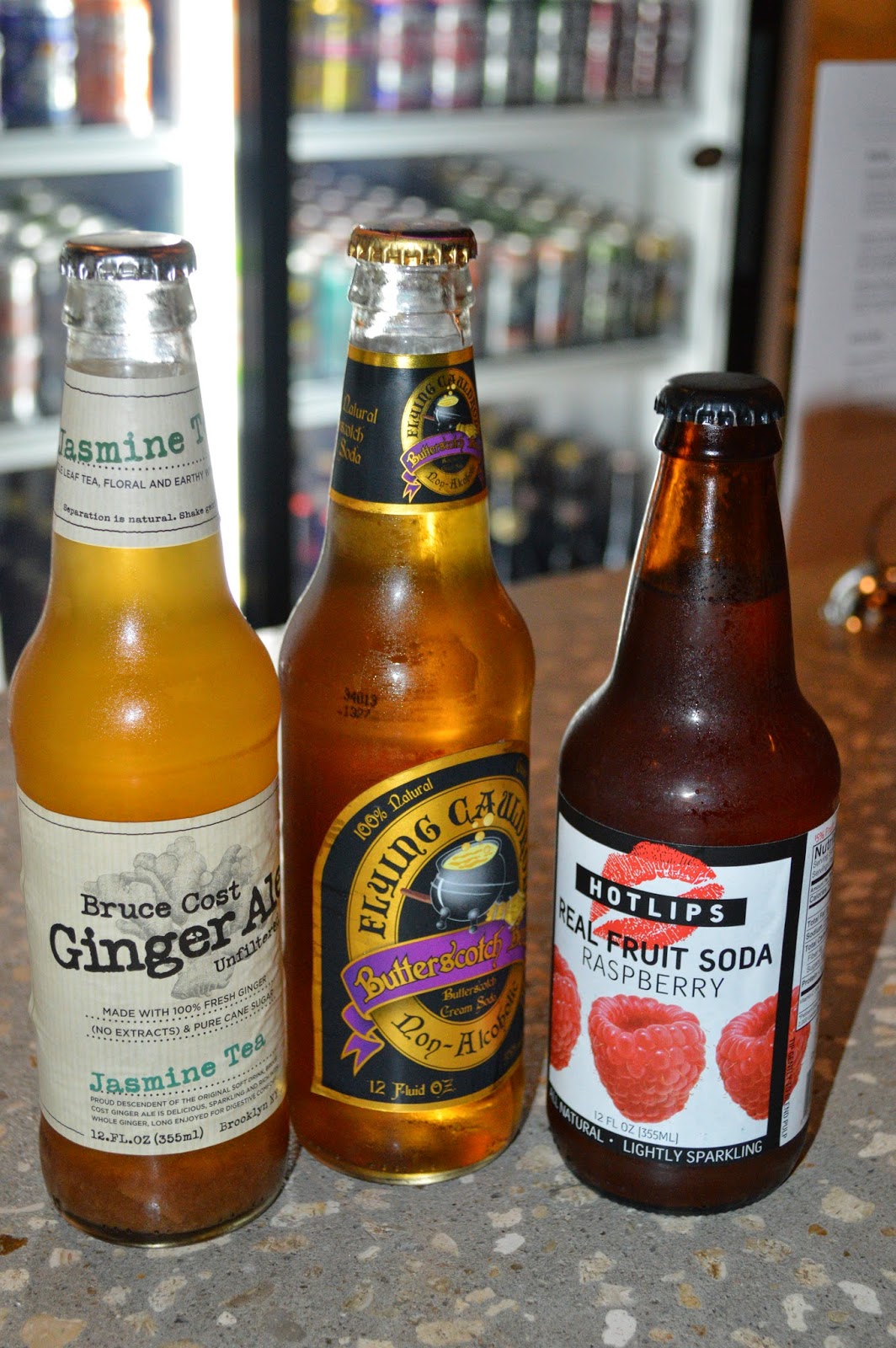 The artisan toast was very very interesting.  I wasn’t sure what to expect because I usually just put a little butter and jelly on my toast LOL!  The sourdough bread used to make these treats come from a local bakery called Community Loaves and some of the toppings are made from Dig Foods, a vegetarian/vegan restaurant.

So here is the breakdown:

I’m not a big fan of goat cheese but this was probably my favorite toast of the evening.  All of these flavors work very well together and I really enjoyed the kimchi jam believe it or not. 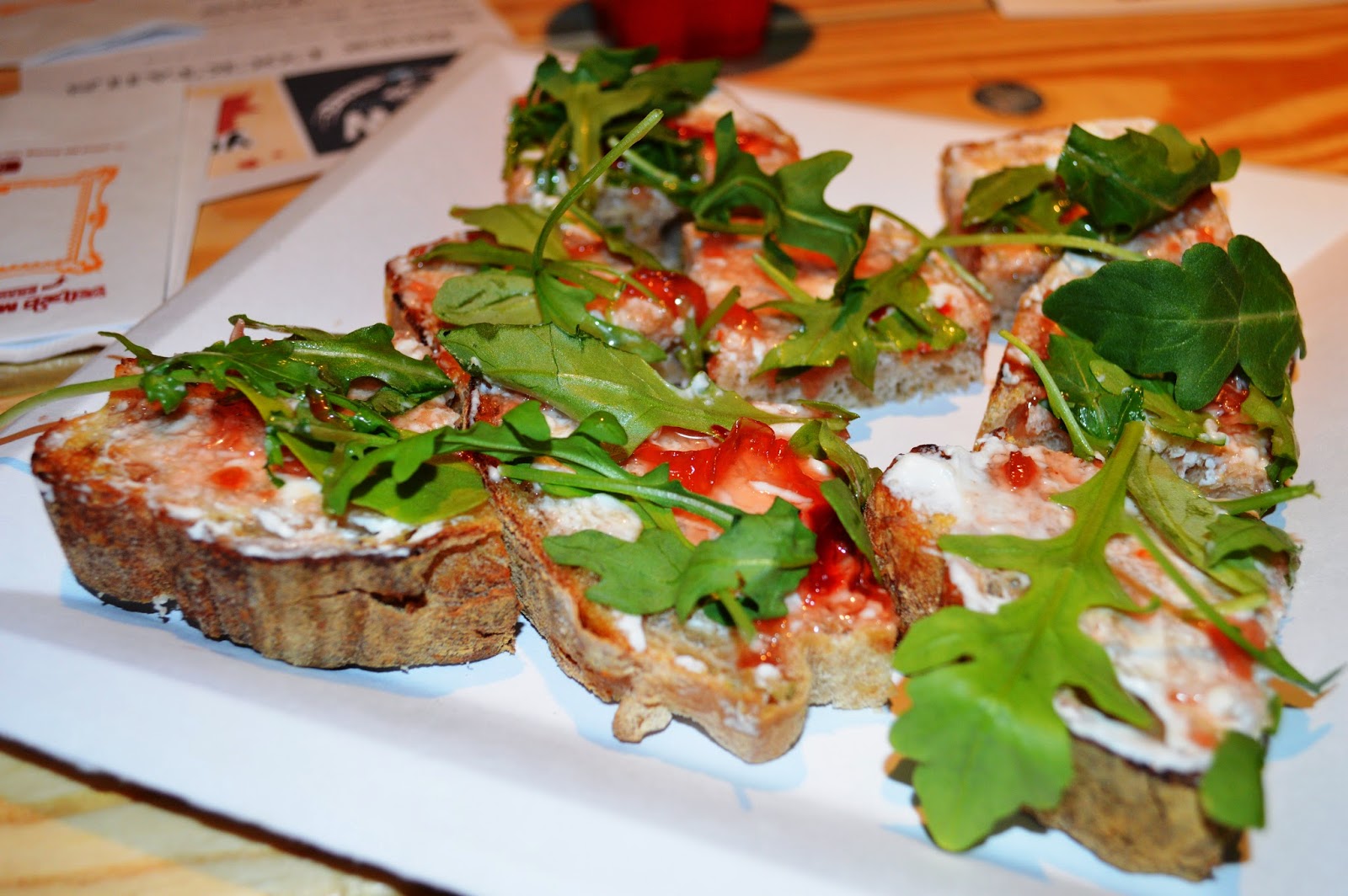 This toast reminded me of the butter and jelly toast I make at home.  It would go nicely with coffee.  I learned that calamondin is a citrusy fruit, similar to a kumquat.  Hey, you learn something new everyday! 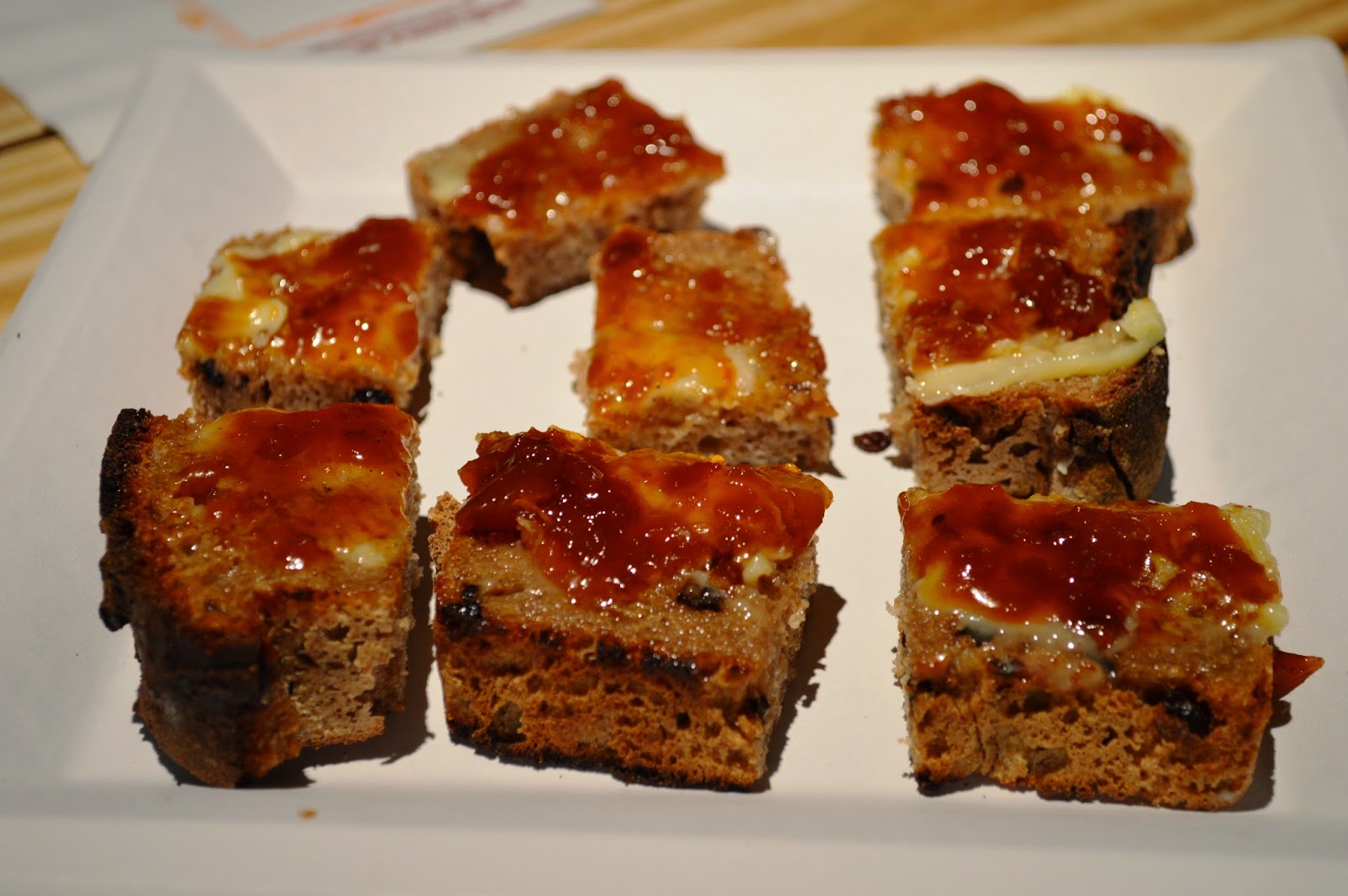 Well, I thought these looked amazing but I liked these the least.  I was expecting some sort of sweet chocolatey treat with my fav, pecans but it fell completely short.  It wasn’t horrible but wasn’t great either.  It made me a little sad. 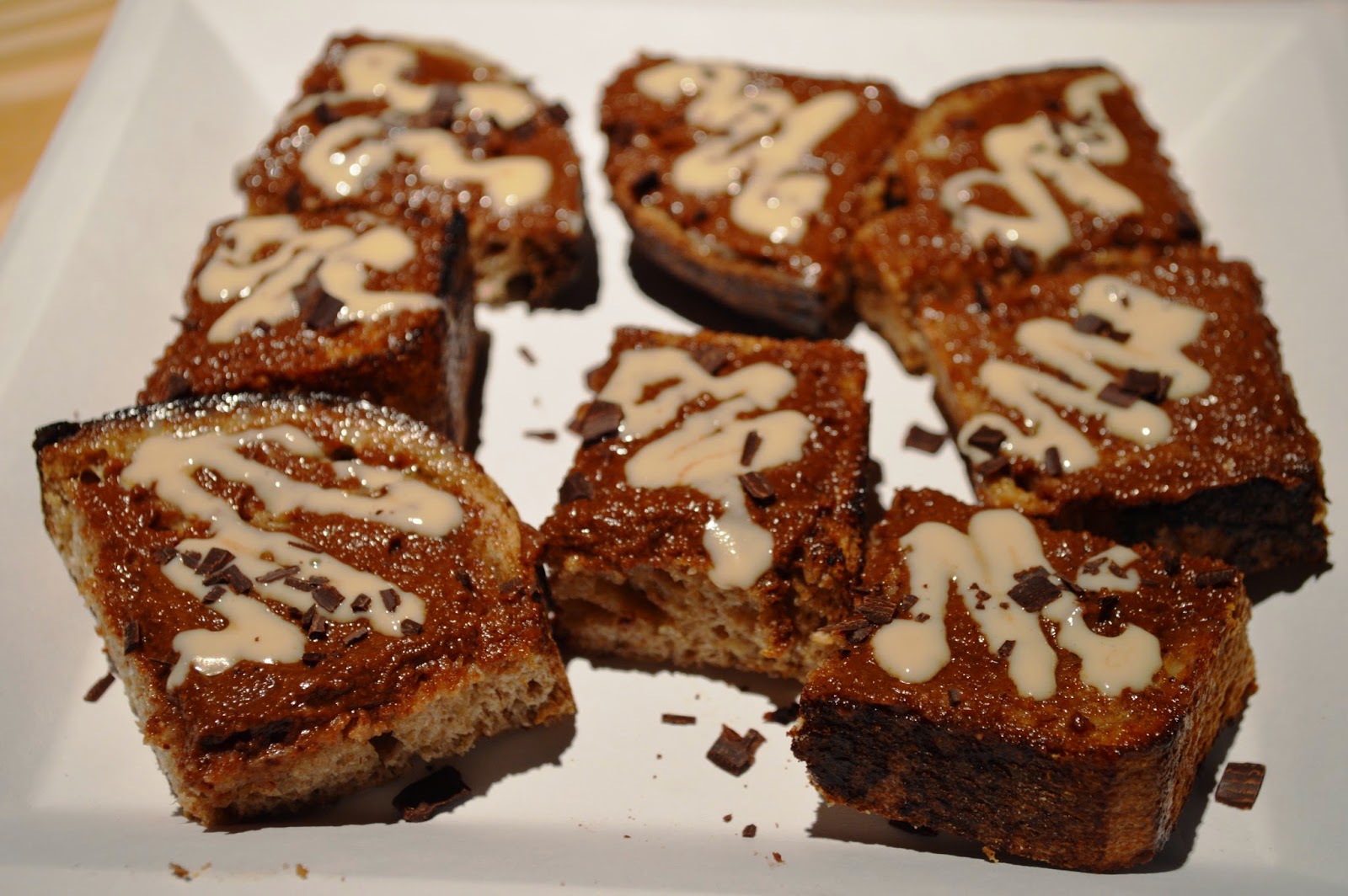 Overall, the event at BREW was wonderful!  I was able to try some new things and meet up with fun people!  This is the perfect location to meet up with friends after work for happy hour or for coffee on a Saturday morning!   I am definitely going to return for some beer cocktails and craft sodas!

I’ll be back soon!