I recently attended a blogger event at a really cool new gastropub spot off of Baymeadows called Whiskey Jax.  There we got to meet Chef “Red” Goens who had a long resume of wonderful restaurants he’s worked in.  With that being said, I knew we’d be in for a treat! 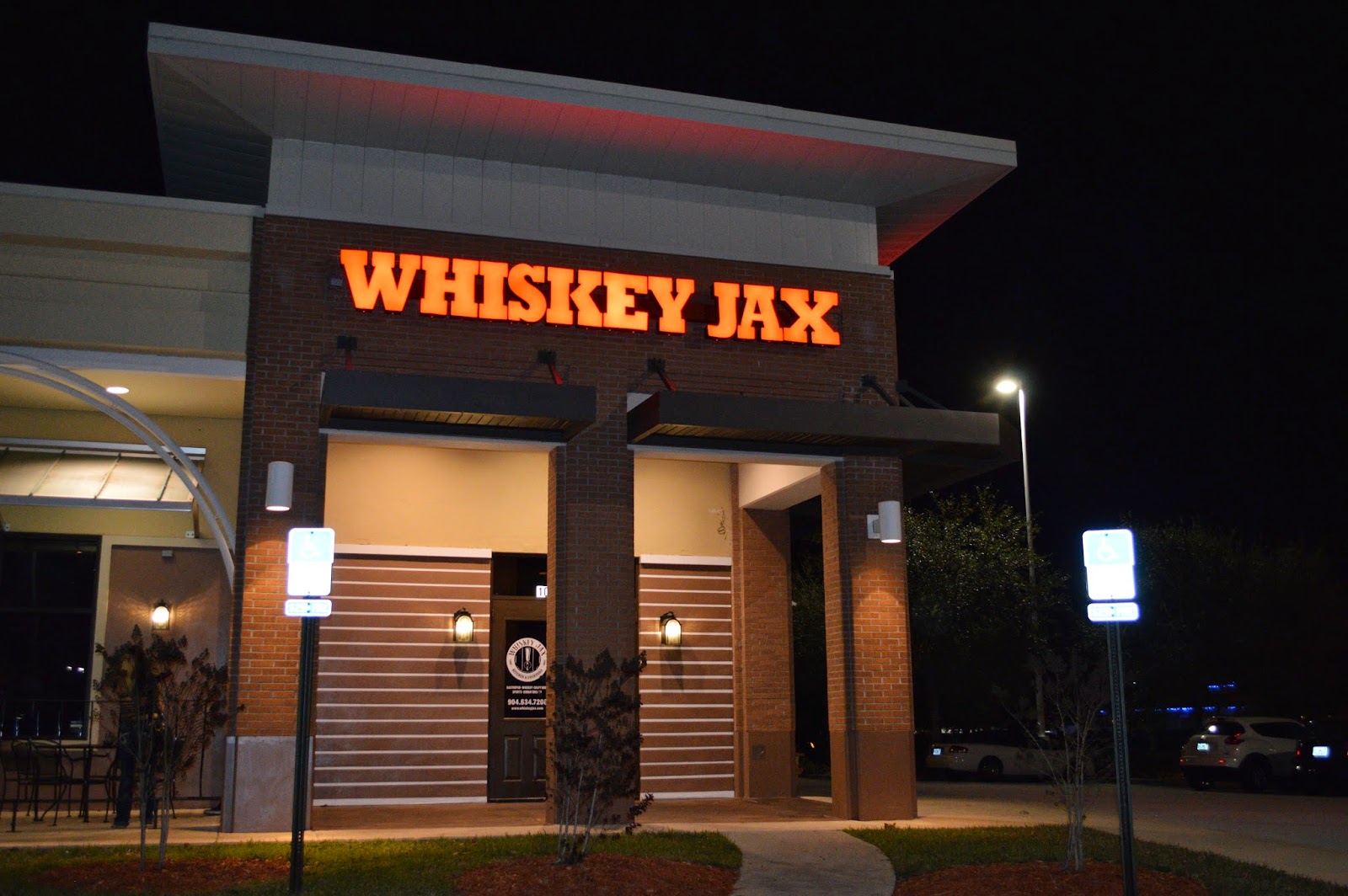 With a name like Whiskey Jax, I knew there had to be something special about whiskey at this restaurant and we found out that they carry 120 different ones!!!  We got to try two of their specialty drinks (whose names I can’t recall) including the Raspberry concoction which reminded me of a margarita, and this Bourbon concoction which was good but WAY too strong for my tastebuds. 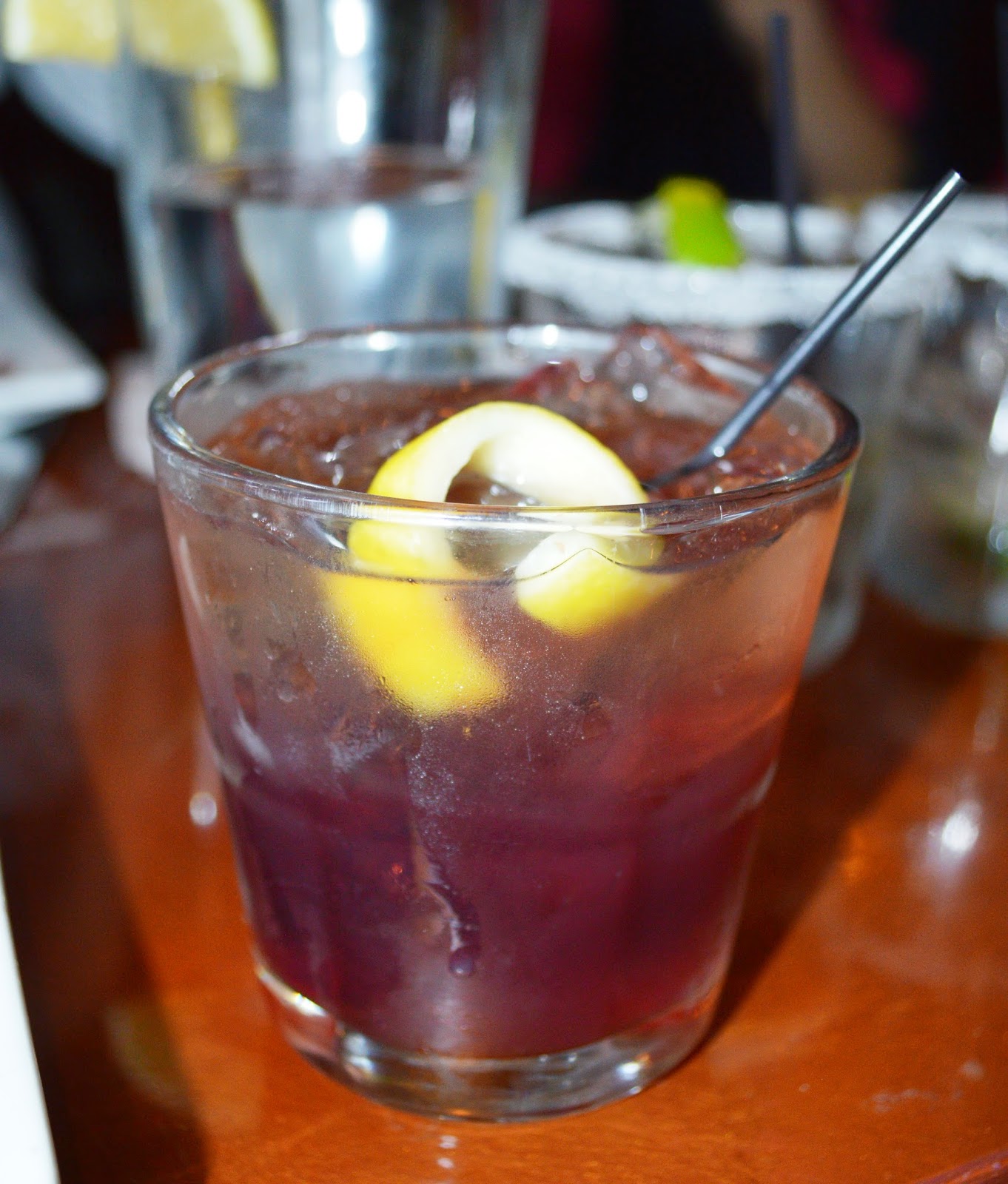 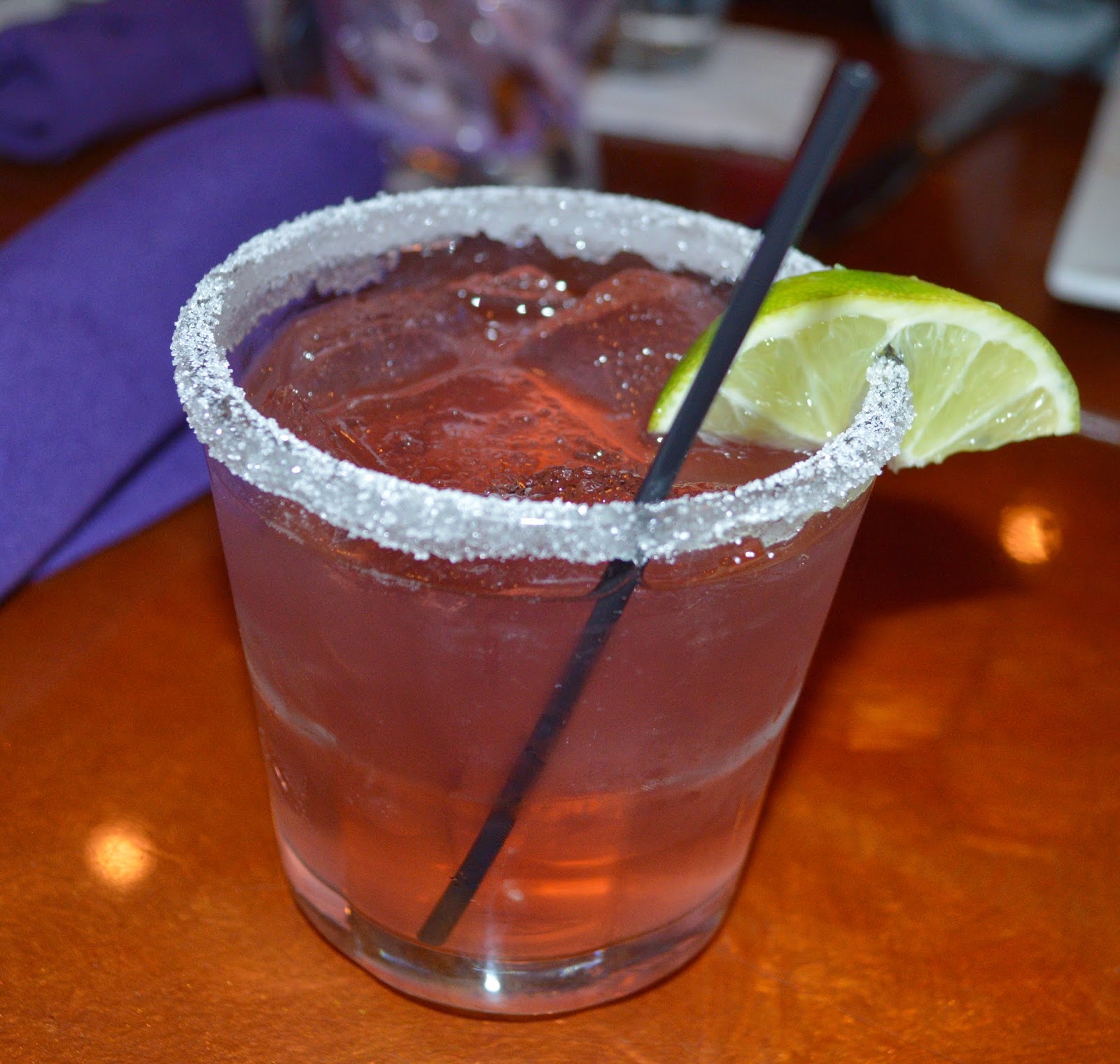 Now on to the food!  My favorite part! 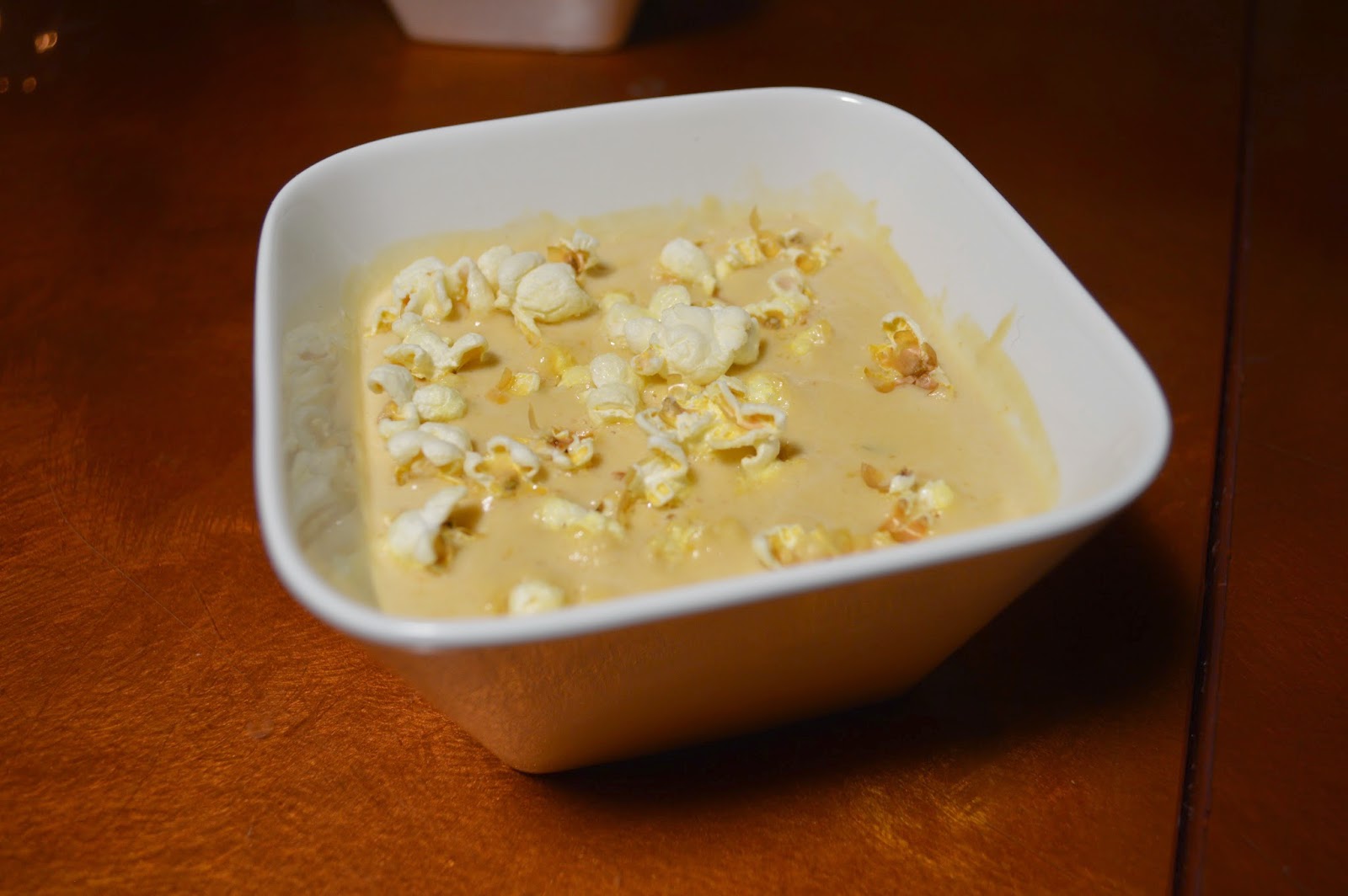 What I loved most about this soup was that it was topped with puff corn! I learned that this is something that’s common in the upper mid-west. It definitely had the malt flavor that accompanied the cheese nicely. 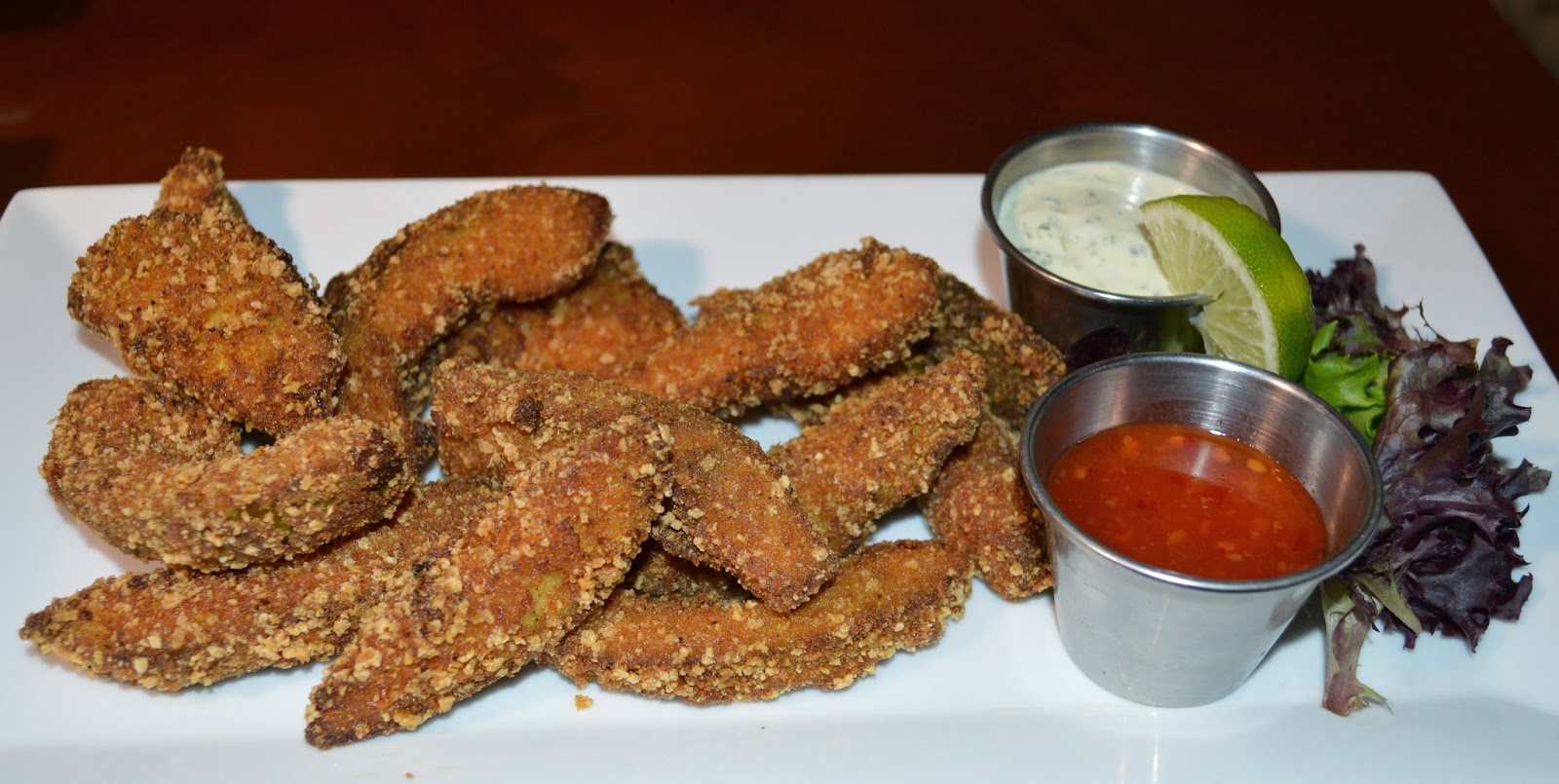 This was my FAV dish of the evening!  I never would’ve thought that this would be something I’d enjoy but I was pleasantly surprised.  The avacado is breaded in a seasoned cornflake panko and finished with a cilantro creme fraiche, citrus chili sauce, and fresh lime.  Make sure you ask for the “Nasty Sauce”, the chef’s special hot sauce.  It complimented the fries perfectly and is OH SO GOOD! 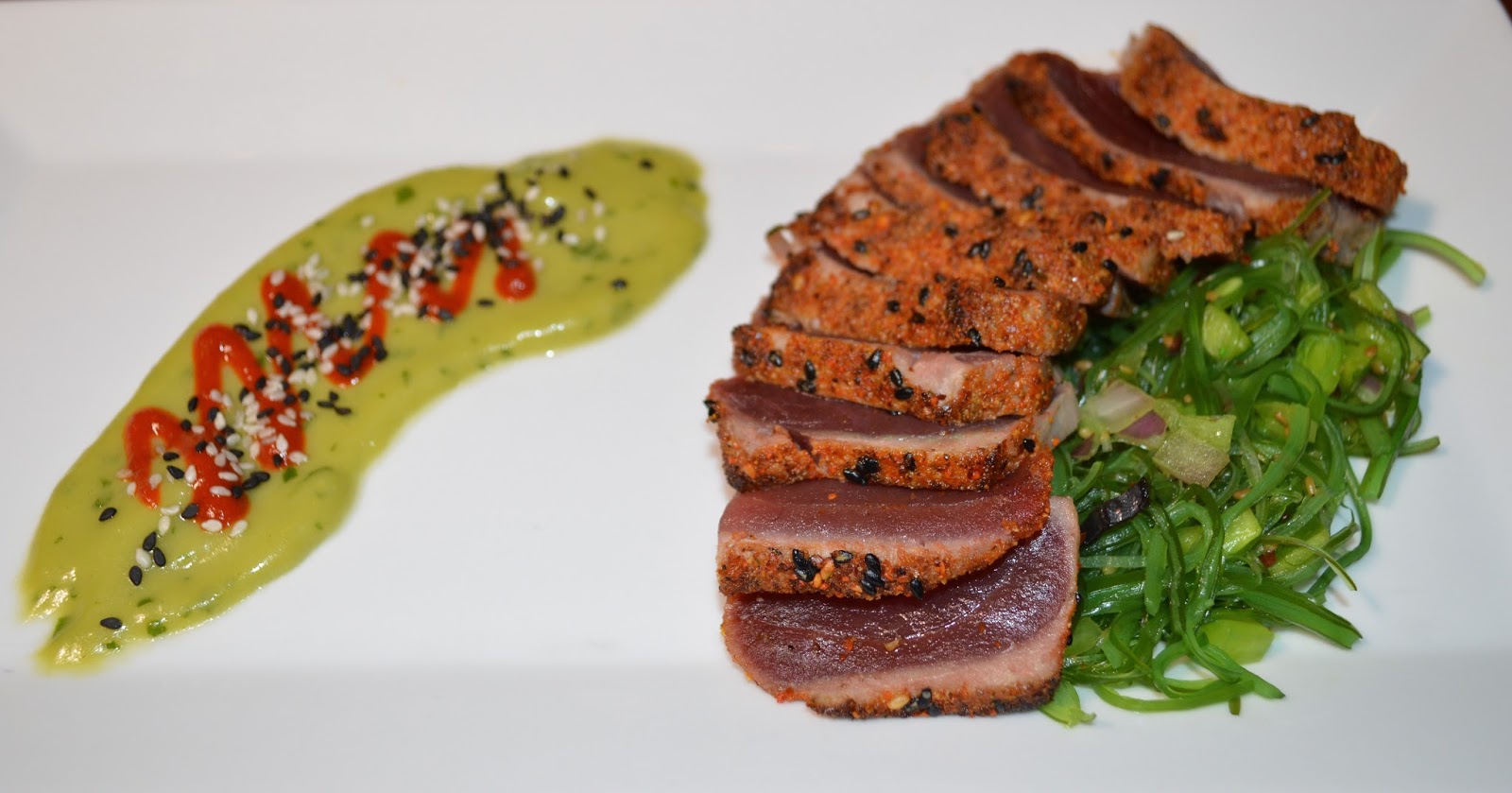 So this was my first time trying seared tuna, believe it or not.   I’ve just never been excited about food that isn’t “well-done”.  It wasn’t bad.  It was made with Togarashi, a Japanese 7 spice and paired with a delicious cucumber slaw and wakame salad that was marinated in a whiskey brine!  Mmmmm! 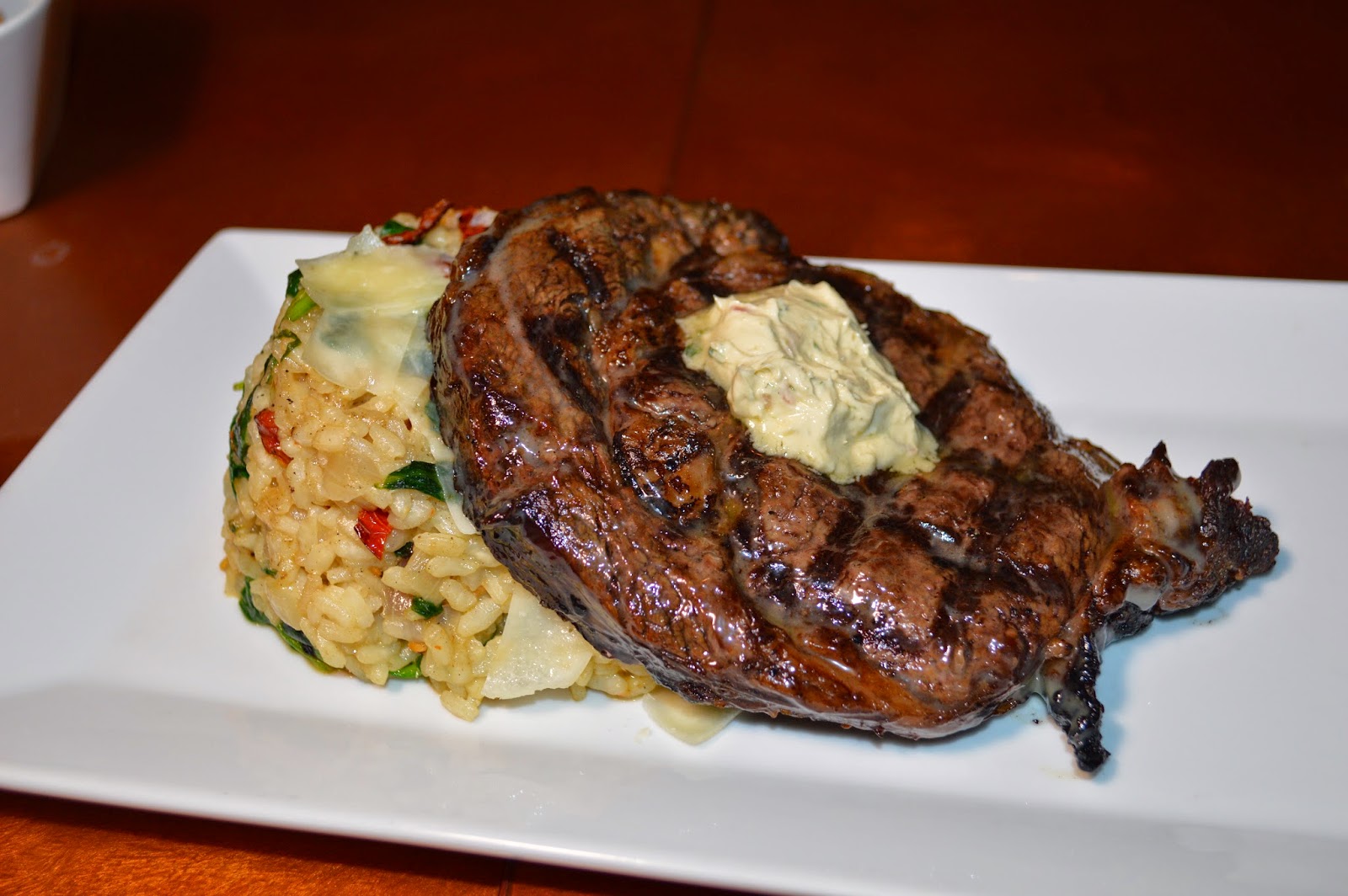 There is nothing like a good ole, tender piece of beef!  It’s even better when it’s a Grass fed 14oz Ribeye grilled and topped with house made truffle butter.  I enjoyed the steak with some of the “Nasty Sauce”  I had left over from my avacado fries.  It was a nice mix!  To go with the steak was a delicious parmesan cheese risotto made with spinach and sun-dried tomato.  I really enjoyed this course. 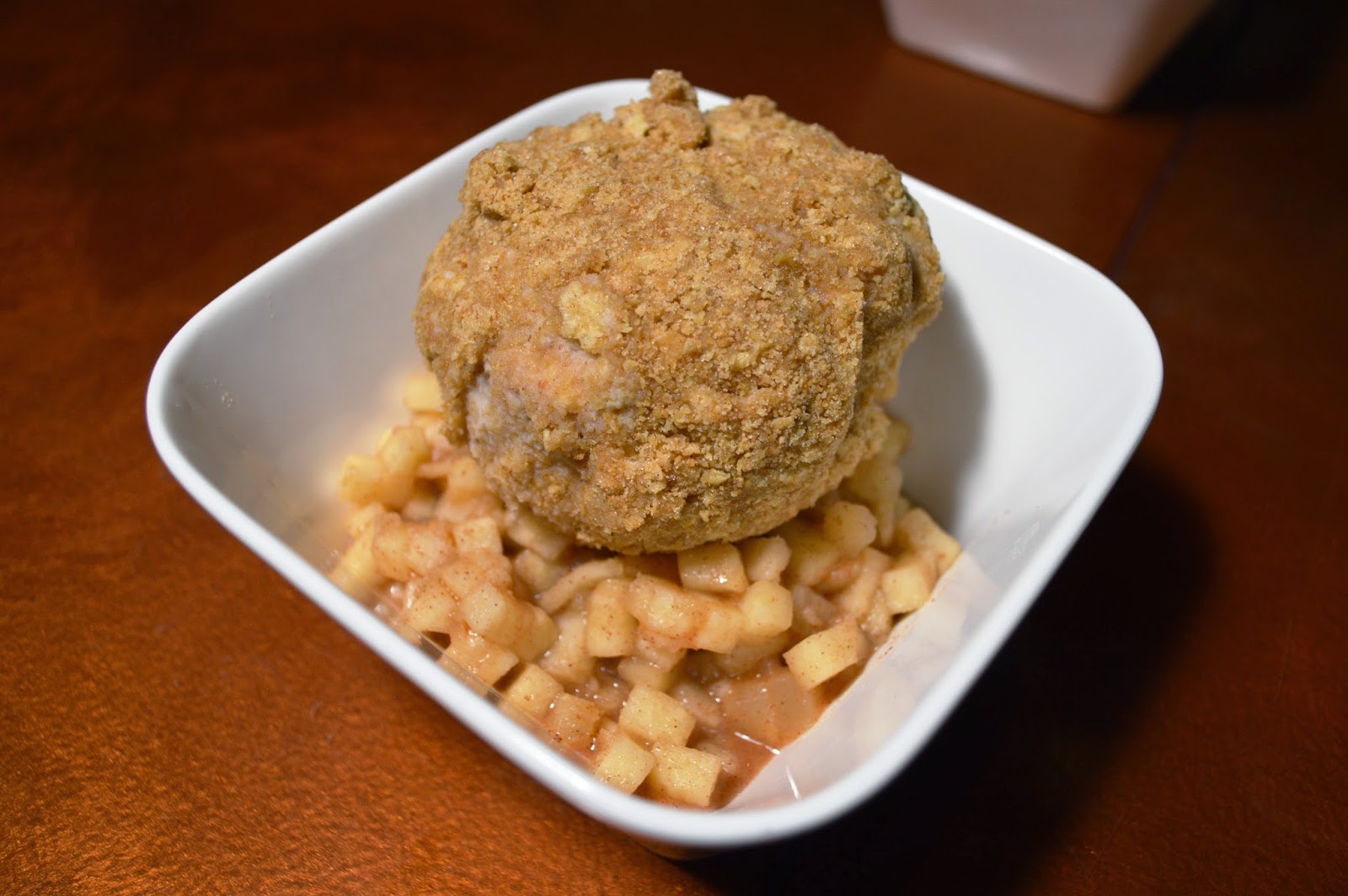 This was a nice twist on the classic Apple Pie a la mode!  The ball you see here was infused apple cobbler topped with cinnamon toast crunch fried ice cream!!!  I know right!  Chef says it’s their best selling dessert.  I’ve never had fried ice cream before so it was nice to finally try it!

We enjoyed our visit to Whiskey Jax!  the service was great and they had live music which is always a plus!  One more thing you may like is that they are open until 2am daily!  So if you’re having one of those late nights and want something wholesome to eat, make your way to Whiskey Jax!  I am also looking forward to the bottling of the “Nasty Sauce”!  I’ll be first in line for that stuff!!!

As always thank you for stopping by!